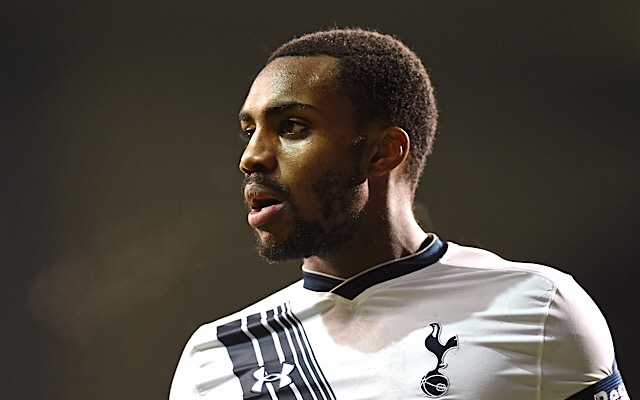 Man Utd are ready to offer Luke Shaw to Tottenham in their attempts to sign Danny Rose.

Jose Mourinho’s side are believed to have been keeping tabs on the England international defender as they look to sign a left-back.

Man Utd’s position has strengthened after Rose gave an highly critical interview regarding his future in North London.

Rose has demanded that Tottenham sign more players if they are to win silverware and admitted he would like to improve the terms of his contract.

Man Utd have also been rumoured to be strengthening their attacking midfield options, but have failed in efforts to bring Ivan Perisic and Gareth Bale to the club.

Mourinho has been highly critical of Luke Shaw since taking over at Old Trafford last season. As reported in the Manchester Evening News, the Portuguese manager said, “I cannot compare the way he trains and commits, the focus, the ambition. He is a long way behind,” said Mourinho.

Following a game against Everton, Mourinho said of Shaw’s performance, “He used his body with my brain.”