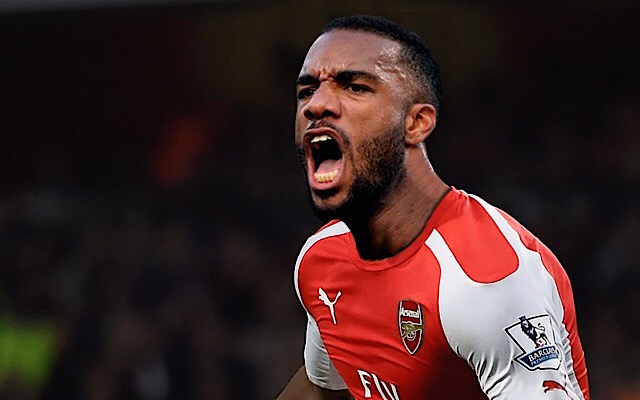 Arsenal begin the new Premier League season at home against Leicester City on Friday night, with Arsene Wenger desperate to get off to a winning start.

The French tactician will be without Alexis Sanchez as the Chile international suffered an abdominal injury in training and could be ruled out for two weeks, while defender Laurent Koscielny is sidelined due to suspension.

That isn’t where his problems end either, as Mesut Ozil (ankle), Aaron Ramsey (muscular), Per Mertesacker (facial injury) and Jack Wilshere (leg) could all miss out, while Gabriel, Santi Cazorla and Francis Coquelin are definitely ruled out.

What Arsenal do have though is new signing Alexandre Lacazette to lead the line, and the French international will be expected to fill a void that has been badly missing at the Emirates for years, as they have needed a prolific striker up top.

Last weekend’s win over Chelsea in the Community Shield clash would have been a boost for confidence, but now the serious work begins as they will look to shed their tradition of being slow starters and get off the mark with all three points against the Foxes.

As for the visitors, Craig Shakespeare will be desperate to build on last season’s positive stint in charge and continue to lead improvements from the former champions.

They have a terrible record against Arsenal with no wins in 21 top-flight meetings between the two sides though, losing 14 of those matches, while the Gunners have won 10 successive Premier League home games against Leicester.

This has the makings for an open and entertaining Friday night game to kick off the new campaign, but we’re giving the edge to Arsenal. Prediction: Arsenal 2-1 Leicester.