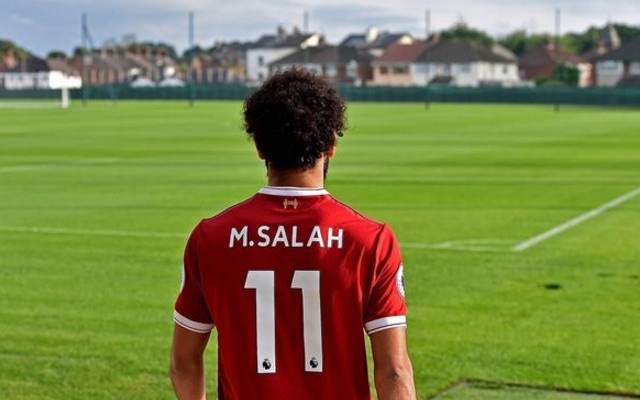 Liverpool take on Watford in their Premier League opener on Saturday, with Mohamed Salah making his league debut for Jurgen Klopp’s side.

The Reds will be keen to start their campaign with a win this weekend, putting all the talk surrounding Philippe Coutinho’s future behind them to focus on the more important matters.

With Champions League qualifiers also to consider, Klopp has gone for a strong line-up at Vicarage Road, as he looks to pick up a positive result in a tricky away encounter.

Trent Alexander-Arnold gets the nod at right-back in the absence of Nathaniel Clyne, while Alberto Moreno starts at left-back hoping to put his troubles from last season behind him as he replaces James Milner in the line-up.

The Spaniard was benched in favour of the versatile stalwart last year, but he’s now got an early chance to prove himself this season and start afresh after a problematic campaign last time out.

Meanwhile, captain Jordan Henderson has shaken off a virus to start, while another summer signing in Dominic Solanke is on the bench.