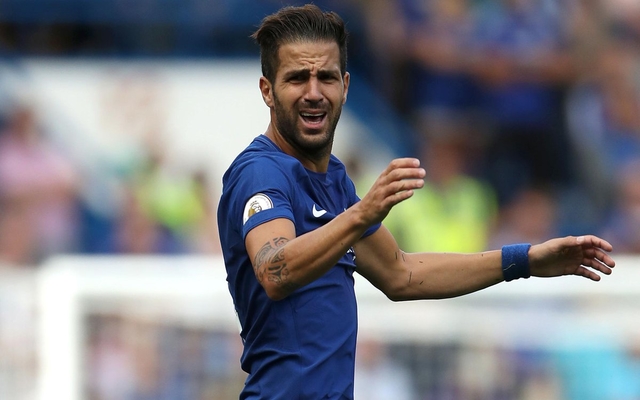 The pair both received their marching orders in the 3-2 defeat, with Cahill receiving a straight red for a reckless tackle while his Spanish teammate picked up two yellow cards.

That means both will now miss next weekend’s clash with rivals Tottenham at Wembley, handing Mauricio Pochettino’s side a major boost as they’ll be hoping to start with a win this season in their temporary new home.

Naturally, missing two of their key players will be a major blow for Antonio Conte’s side, but they’ll also be under significant pressure to respond after such a disappointing start to the defence of their Premier League crown this season.

Back-to-back defeats would certainly sour the atmosphere with Conte already far from happy with how pre-season has gone, with regards to the transfer market, and so a poor start to the new campaign is exactly what the Italian tactician would have wanted to avoid.

He’ll now be without Cahill for three games given it was a straight red, and at a time when he has already bemoaned the lack of depth in his current squad, it’s the last thing that he would have wanted in being without his captain for a prolonged period.

Time will tell if Tottenham are able to take full advantage, although their more immediate focus will be on their first game of the campaign when they travel to Newcastle United on Sunday.