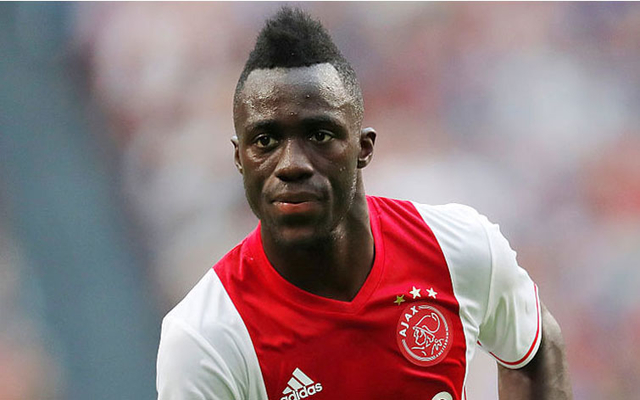 It’s been a slow summer for Tottenham so far, but they could reportedly be set to make a real splash with the signing of Ajax’s Davinson Sanchez.

From Kyle Walker’s exit to join Manchester City to Danny Rose’s comments this week, it’s been a difficult summer made worse by the fact that they’ve been inactive in the transfer market.

However, as reported by The Mirror, they could be on the verge of smashing their club transfer record with the £35m signing of Sanchez, as they’re said to be in talks with Ajax over the transfer.

It’s added that Tottenham are confident a deal can be done, with chairman Daniel Levy in Amsterdam trying to reach an agreement for the 21-year-old who has impressed with the Dutch giants to earn rave reviews and plenty of interest from around Europe.

Given his versatility in being able to play at centre-back or right-back, he could prove to be a valuable addition for Spurs, but it remains to be seen if a deal is done.

Meanwhile, The Sun claim that Tottenham are also looking at Celta Vigo midfielder Papa Cheikh Diop, although that deal could be a little more complicated given that the 20-year-old has a £25m release clause.

While Mauricio Pochettino rates him highly, as per the report, that’s a lot of money for a relatively unknown youngster, and it’s a big gamble for Tottenham to take at this stage when they really need established individuals over promising talent.

Spurs face competition from Lyon for his signature, as per the report, and so for now it sounds as though Sanchez is a more likely addition to the squad ahead of the new campaign. 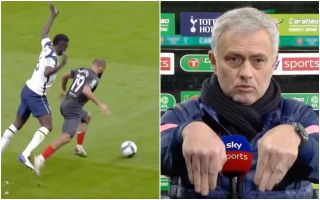 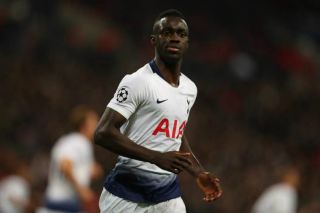