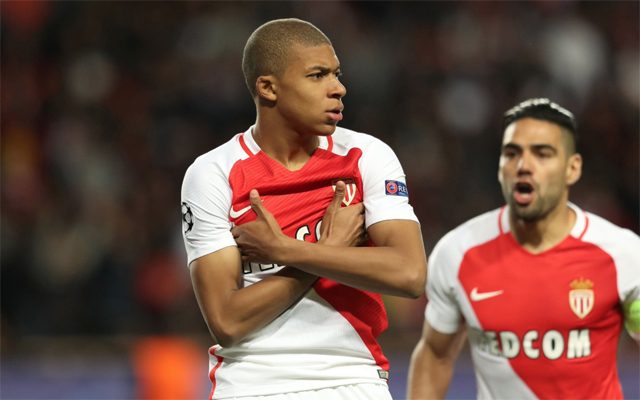 In-demand Monaco forward Kylian Mbappe was benched for the whole of the club’s match with Dijon on Sunday, with manager Leonardo Jardim citing the reason as “the decision of the club”. 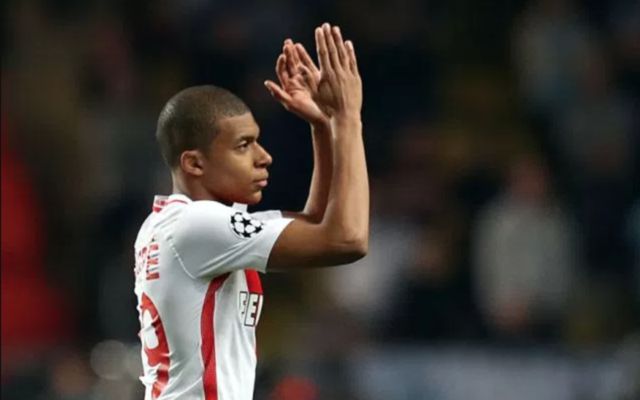 The Metro revealed on Monday that the matter was taken out of Jardim’s hands after the club’s hierarchy had stopped the teenager featuring in the game.

The Frenchman had previously missed the Ligue 1 champions’ opening game with Toulouse through injury.

Mbappe, who scored 15 goals in the league last season, has been linked with the likes of Real Madrid, Manchester City and Arsenal with The Guardian valuing him at £161m last month.

However, The Metro claims his team-mates have been told he will join PSG rather than Madrid as not to hinder his chances of gaining a place in France’s squad in time for the 2018 World Cup in Russia.

The Sun claim, if the transfer does materialise, the fee could challenge that of Neymar’s £198m switch to PSG in July, possibly exceeding £200m.

Whoever gains the services of Mbappe will have grabbed a gem but whether the added pressure of a hefty price tag will allow him to shine or result in some gloss being taken off him remains to be seen.