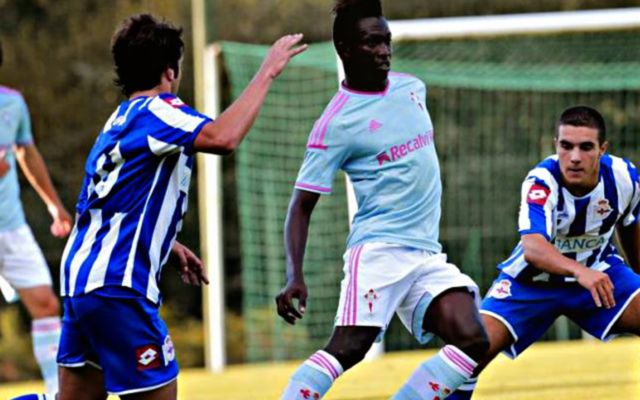 Tottenham manager Mauricio Pochettino has made Celta Vigo player Pape Cheikh Diop his primary midfield target this summer, which has dashed Everton star Ross Barkley’s hopes of a move to the north London side, according to the Mirror.

Spurs boss Pochettino is eager to bring in Celta Vigo star Diop, although the club are maintaining their long-standing interest in Everton’s Ross Barkley, who has turned down a contract offer with the Toffees this summer as he looks to secure a move to north London, as written by the Mirror.

As reported by the Mirror, Everton chiefs are ready to sell Barkley this summer after agreeing a deal with Swansea for playmaker Gylfi Sigurdsson, with the England international only having 12 months left on his current deal at Goodison Park.

There is no certainty that Spurs will continue their pursuit of Barkley as per the Mirror, with Everton originally demanding a fee of around £50M for the midfielder, with it remaining to be seen whether the Toffees will lower their asking price for the 23-year-old.

Should Spurs decide to pursue Diop instead of Barkley, it’ll be interesting to see if the Englishman can be persuaded to extend his current deal at the Toffees now that his Spurs move seems to be off the cards.