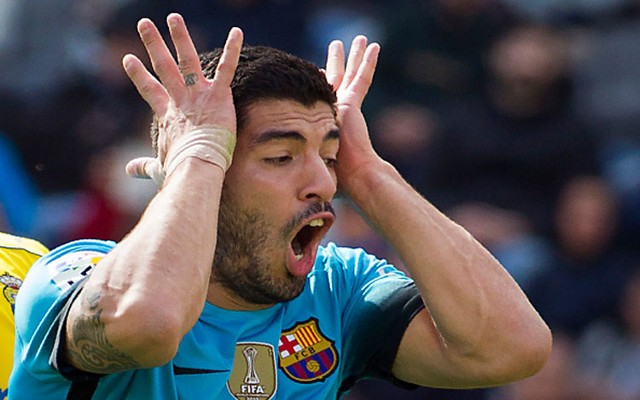 Barcelona striker Luis Suarez has been sidelined for up to a month after sustaining a knee injury in the club’s 2-0 second leg loss to Real Madrid in the Spanish Super Cup on Wednesday. 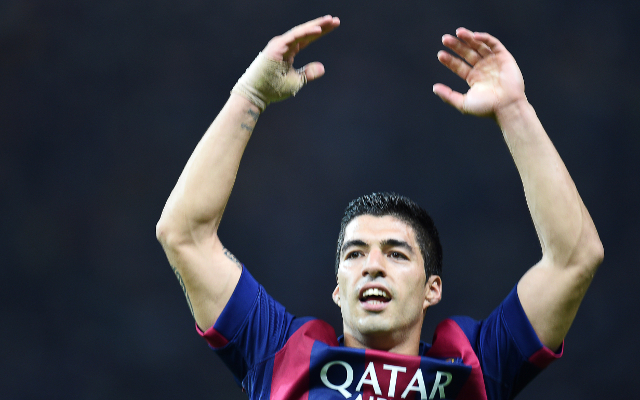 The Daily Mail reported the Uruguayan picked up the knock late on in the game but had to play until the conclusion of the match as all three Barcelona substitutes had been used.

New boss Ernesto Valverde now has a shortage of attacking options after still being unable to find a replacement for Neymar after his £198m switch to PSG.

According to The Metro, a £54.5m bid for Lorenzo Insigne from Barcelona has been rejected by Napoli, opening the door to Liverpool and Chelsea who have both penned their interest in the player.

To rub salt into the wounds, Gerard Pique could also miss this weekend La Liga clash with Real Betis due to an injured adductor muscle.

It hasn’t been a great week for the Nou Camp faithful, with this news adding insult to injury.