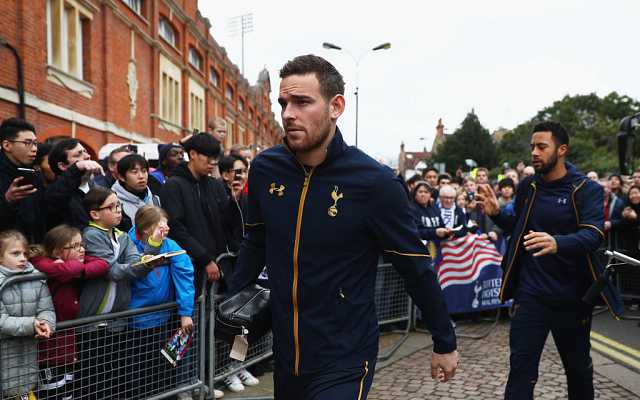 Tottenham’s Vincent Jansen has been spotted in the Chelsea FC section of a sports shop ahead of his side’s tie with the Blues at Wembley on Sunday, according to The Sun. 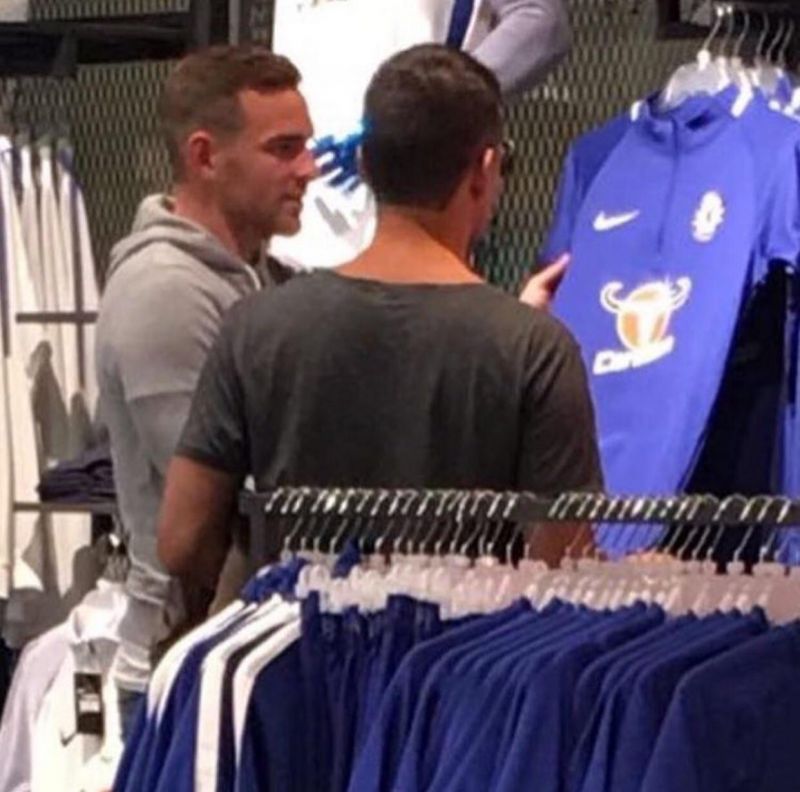 The striker didn’t get off to the best of starts in his first season with Tottenham, scoring twice in 27 league appearances, per premierleague.com, and is likely to start on the bench again this weekend after being an unused substitute in Spurs’ 2-0 win away at Newcastle.

This arguably is a do-or-die season for the Dutchman, with it being imperative he makes some sort of impact this season as he will be struggling for game time with both Harry Kane and Heung-min Son above him in Mauicio Pochettino’s pecking order.

Furthermore, this will not do him any favours in trying to win over the Tottenham supporters after the fans were less than impressed with his outings last campaign.