Tottenham’s Harry Kane is the only British representative included in a 24-man shortlist for FIFA Player of the Year award. 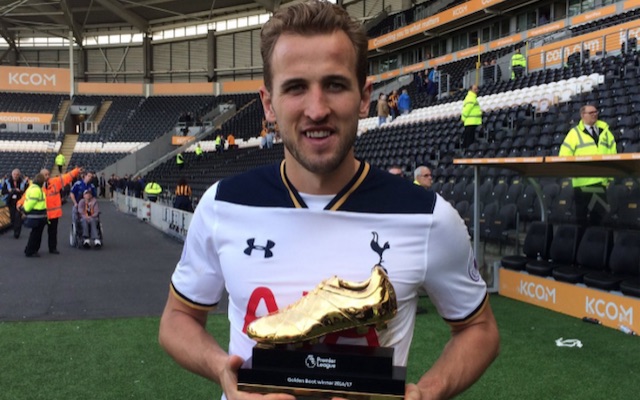 Sky Sports revealed on Thursday that the England striker had made the cut having scored 38 goals in all competitions for Spurs last season, grabbing the Premier League golden boot along the way.

Regulars in Lionel Messi, Manuel Neuer and Neymar all appear on the list with unlikely names in Dani Carvajal and Keylor Navas are also included. All in all, seven Madrid players are named.

A combination of national team coaches, captains, certain selected media and a fan vote will determine who wins the 2017 award.

The awards ceremony is scheduled to be held in London on 23rd October.

Here is the list in full, as named by Sky Sports: