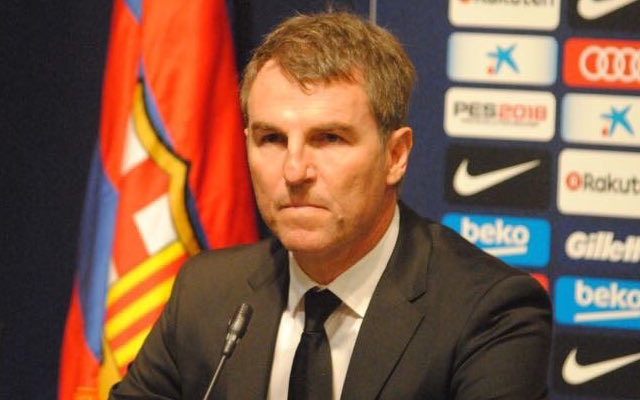 Barcelona’s sporting director has confirmed that negotiations are still ongoing for Liverpool’s Philippe Coutinho and Borussia Dortmund’s Ousmane Dembele with the club looking to push ahead with deals in the coming days.

Sky Sports have reported on comments made by Robert Fernandez suggesting that deals for Coutinho and Dembele are still possible despite Jurgen Klopp telling Sky Sports on Thursday that, “nothing has changed.”

The report suggests that while Barcelona have already had an offer of £90.4m rejected by Liverpool for the Brazilian, Fernandez and Barcelona are confident that a deal can still be reached.

Fernandez stated, “We still have days ahead and we would like to go forward with this. It is true and I recognise this, that they are two players we feel like bringing here.”

Sky Sports note that Liverpool want to remain strong on their position in not selling Coutinho this summer, but Fernandez’s comments would suggest that Barcelona will be relentless and unforgiving as their pursuit appears to be progressing.

Fernandez did note that both Dortmund and Liverpool would be unlikely to want to part with their star talents but had little sympathy. Fernandez stated, “We are negotiating and that is the truth. With all respect to both clubs, logically in a negotiation you need time to reach agreements for them and for us.”

So far Liverpool have been able to cling onto their prized possession in Coutinho, but with Barcelona looking to press ahead it could only be a matter of time before their grip loosens.