Man City’s pursuit of Jonny Evans has been common knowledge in the past few days but now Tony Pulis has stated that a bid has been rejected and while West Brom are not under pressure to sell, the defender could go for the right price.

Sky Sports have reported that an £18 million bid has been rejected by West Brom for defender Evans with Tony Pulis confirming the report this morning. Pulis told Sky Sports; “They’ve made an offer which we’ve turned down.”

This comes after much scrutiny and bewilderment from football fans as to why the title contenders felt the need to pursue Evans of whom many believe is past is best.

Pulis did however go on to continue to tell Sky Sports that; “Every player is for sale at the right price. It is absolutely crazy to say a team like West Brom won’t sell players if people weren’t going to put an enormous amount of money in front of you.”

The report from Sky Sports believes that City’s interest in Evans grew from a failure to secure a deal with Southampton’s Virgil van Dijk who now looks increasingly likely to remain with Southampton.

In a transfer window that has been epitomized by crazy fees, this is just the tip of the iceberg. Perhaps it is not even the fact that West Brom and Pulis are demanding what could be in excess of £20 million for the Northern Irish defender that personifies this summers window, but the fact that we wouldn’t put it past Man City to actually stump up the money.

Crazy times we live in, crazy. 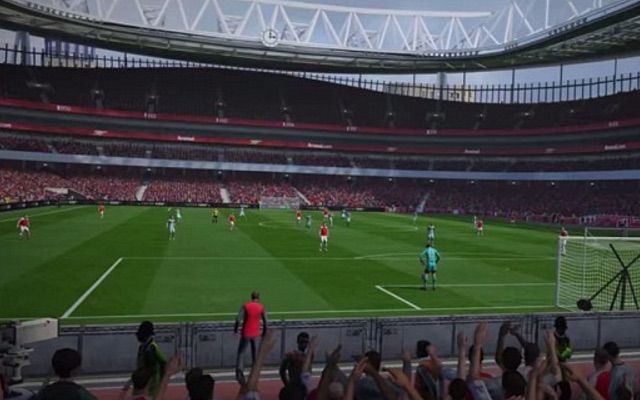 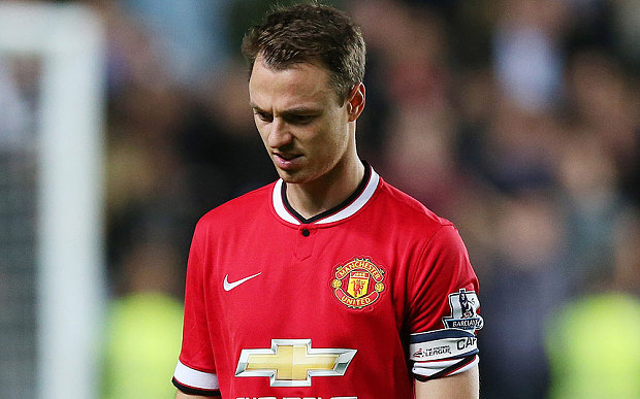 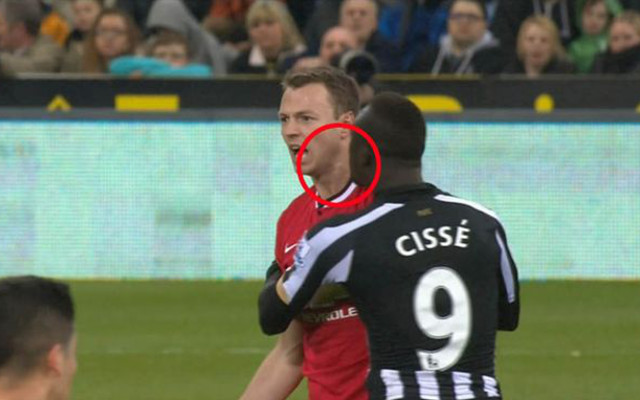