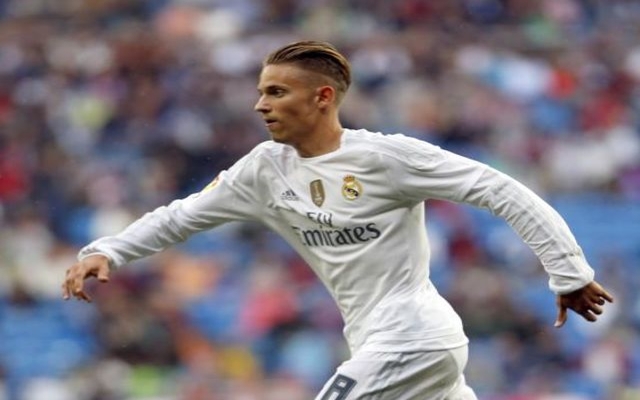 After spending last season out on loan at Alaves, the 22-year-old faces a battle to work his way up the pecking order at the Bernabeu, which in turn has raised the question as to whether he’s available on the market this summer.

While Arsenal arguably have enough options in midfield, The Sun claim that they’re keen on the Spain U21s star as they suggest that reports in Spain are claiming that Zinedine Zidane is willing to allow Llorente to leave.

However, it won’t be straight-forward for the Gunners, as it’s also noted that Sevilla are frontrunners for now, and so Arsenal will need to push on and make their move sooner rather than later if they do harbour hopes of snapping up the talented Spaniard before the end of the month.

Madrid are blessed with world-class options in central midfield with Toni Kroos and Luka Modric leading the way, while Casemiro has proven to be crucial too.

In contrast, Wenger hasn’t always had a settled midfield pairing which has proven to be problematic, but the early signs with Granit Xhaka and Mohamed Elneny are good while Santi Cazorla’s return to go with the likes of Aaron Ramsey and Francis Coquelin will arguably be enough for now. 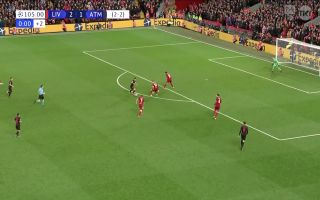 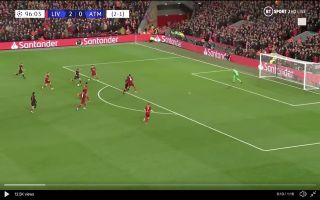