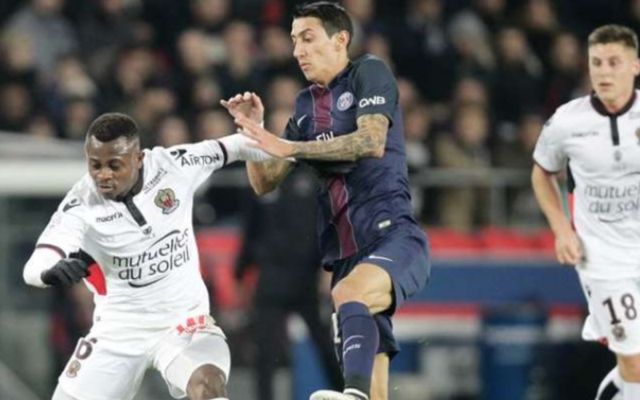 Barcelona are set to turn their attention to their ‘plan B’ of transfer targets of Angel Di Maria and Jean Seri, after the Spanish side’s latest attempts for Philippe Coutinho and Ousmane Dembele were turned down, according to the Daily Mail.

La Liga giants Barca are set to give up in their pursuit of Coutinho and Dembele after running out of time to secure deals for the duo, with the transfer window set to close in around two weeks time, as reported by the Daily Mail.

As written by the Daily Mail, Barcelona, who were thrashed 5-1 by bitter rivals Real Madrid in the Spanish Super Cup this week, had hoped to have wrapped up deals for both Coutinho and Dembele by now, but due to Liverpool and Dortmund being difficult to negotiate with, other options are now set to be pursued by the Spanish side.

Barca boss Ernesto Valverde is now set to go after Ligue 1 duo Angel Di Maria and Jean Seri from PSG and Nice respectively, with the Argentine set to fill he void left by Neymar, with Seri set to slot into the Blaugrana midfield to fill the hole left by Xavi after the Spaniard left the club two years ago, as per the Daily Mail.

Should Barcelona end up going for Di Maria and Seri instead of Coutinho and Dembele, it’ll be interesting to see whether the duo will performs u-turns and continue to play for their respective clubs this season.