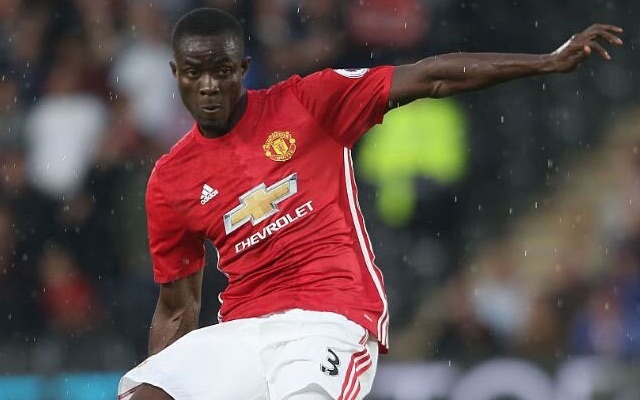 Swansea City defender Federico Fernandez had an absolute nightmare in the first-half against Man Utd, and his manager won’t be best pleased with him.

The hosts defended resolutely for the opening 45 minutes, keeping a good shape and frustrating United for large periods with the likes of Phil Jones and Marcus Rashford having chances to break the deadlock.

Eventually, the first goal of the game did come and after Lukasz Fabianski did brilliantly to deny Paul Pogba, Eric Bailly was on hand to sweep up and give Jose Mourinho’s side the lead.

After seeing the replays though, it’s difficult to understand just what Fernandez is doing here, as he seems to be imploring his goalkeeper to get up off the floor and collect the ball, not knowing that Bailly is steaming in behind him to tap home.

It’s terrible defending that has proven costly, but it wasn’t the first nightmare that the Argentine centre-half had, as seen in the video below.

Marcus Rashford was mercilessly booed by the home fans throughout the first half, but he produced this absolutely brilliant bit of skill to turn past Fernandez and leave him flapping behind him.

Naturally, it was picked up on social media and quickly went viral, but Man Utd will more so be pleased with taking the lead and making their possession and pressure eventually count.

Rashford sending Fernandez back to Argentina. What an unreal turn. pic.twitter.com/jFoiekIqXW 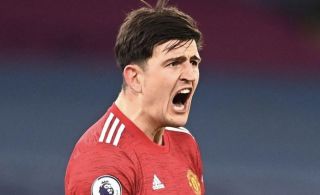