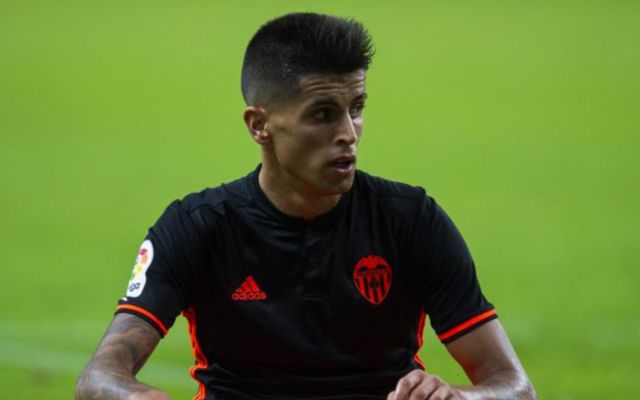 Chelsea look set to miss out on another transfer target this summer after Valencia manager Garcia Toral confirmed 23-year-old Portuguese right-back Joao Cancelo would be moving to to Serie A side Inter Milan in the coming days, as reported by the Sun.

Antonio Conte has endured a difficult star to his second season at Stamford Bridge, with the Italian having to deal with striker Diego Costa’s antics as the player looks to leave the club after going AWOL as per the Sun, as well as the Blues losing their opening Premier League fixture to minnows Burnley.

Cancela has now quashed any rumours that he will be moving to London and signing for Chelsea this summer, with the player opting for a move to Italy with Inter Milan, according to the Sun.

Valencia manager Garcia Toral confirmed after the La Liga side’s win against Las Palmas this weekend that Cancelo is set to move to the San Siro as written by the Sun, meaning Chelsea will have missed out on another transfer target.

With Cancelo now confirmed to moving to Inter Milan, it’ll be interesting to see which right-back Chelsea target next, as boss Conte looks to improve all aspects of his Blues squad as they look to retain their Premier League title this season.