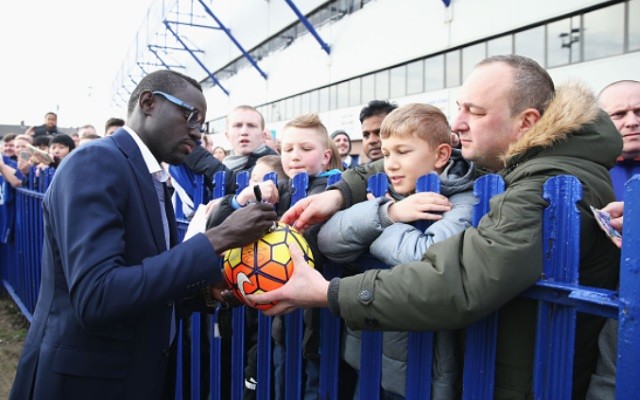 Oumar Niasse is set to complete a move away from Everton and sign for Turkish giants Fenerbahce this week.

TalkSport have reported that the 27-year-old will complete a move away from the Toffees having failed to impress after his £13.5m move from Lokomotiv Moscow in January, 2016.

The Senegal international signed on loan to join Hull City in January after growing frustrated with a lack of first-team action at Goodison Park. Niasse did manage to notch four goals while on loan at Hull but that wasn’t enough to impress Ronald Koeman to make him part of his plans moving forward.

After watching Everton complete moves for attacking talent such as Wayne Rooney and Sandro Ramirez, it appears Niasse has made the decision to move away from the Blues rather than stay and fight for his place.

The Turkish league will not be new to the striker having spent time playing for Akhisar Belediyespor during the 2013/14 season.

After a win on the opening weekend of the Premier League, Everton face a tough away trip to Manchester City this evening in the first Monday night kick-off of the 2017/18 Premier League season. 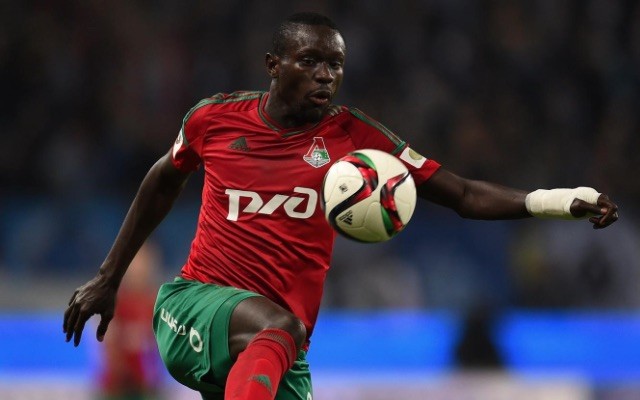 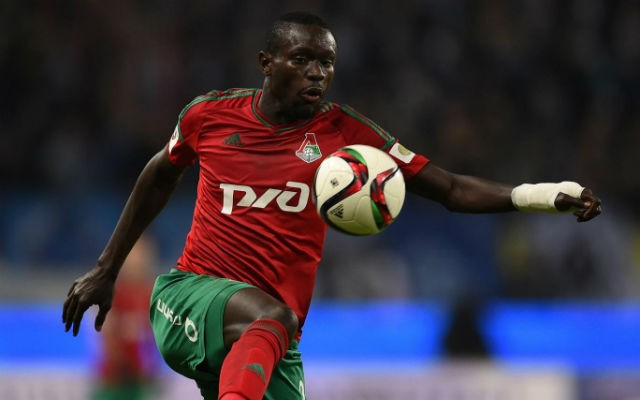