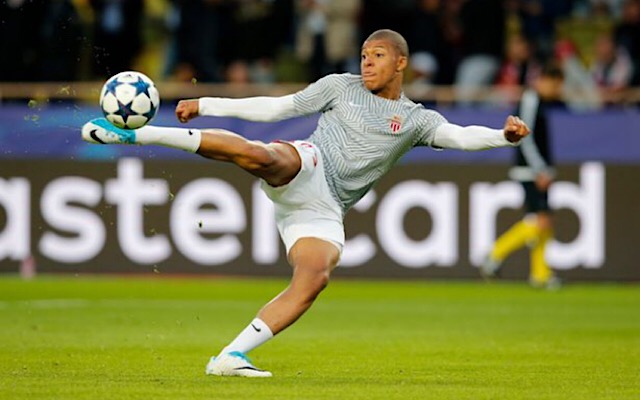 Sought-after teenager Kylian Mbappe was reportedly involved in a heated confrontation with Monaco teammate Andrea Raggi last Tuesday which led the 18-year-old to be excluded from the squad that beat Metz 1-0 on Friday. 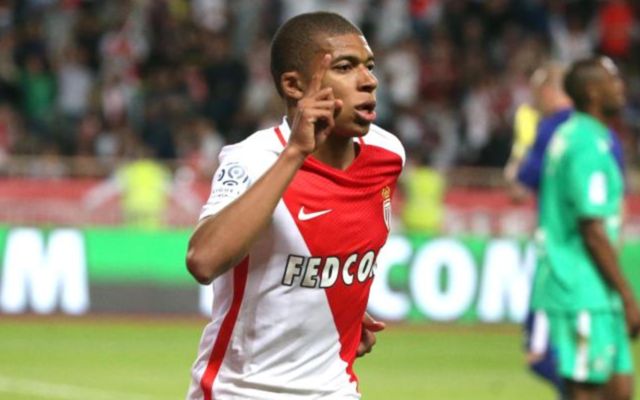 L’Equipe reported on Monday that following insults from both sides, the in-demand teenager was dismissed from training but refused to leave the pitch before staff had to act firmly until he left.

According to the Daily Mail, when manager Leonardo Jardim was asked where the absent striker was, he replied: “It is our duty to protect him at the moment.”

They say PSG are currently front-runners in the race to capture Mbappe’s signature, overtaking Real Madrid, with a cool £163m bid expected to be lodged before the window shuts.

The France international netted 24 times in 26 games for Monaco last year as the club won Ligue 1 for the first time since the 1999/00 season and reached the semi-finals of the Champions League.

It is almost inevitable now that Mbappe will move on from the French champions but whether this recent attitude is passion or bad temperament is still yet to be judged.