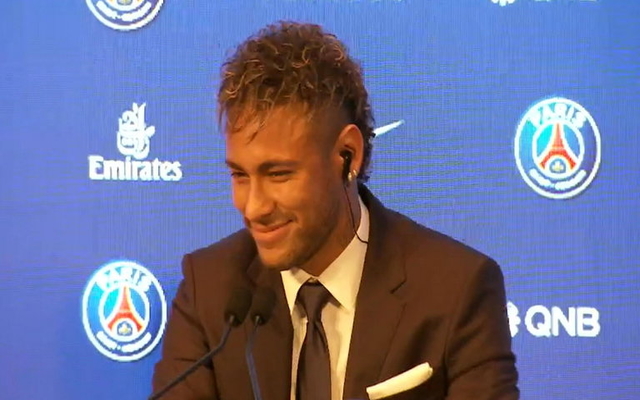 PSG’s world record signing Neymar has gone on record saying he is far from happy with his former clubs’ board, stating that the Barcelona hierarchy “should not be in charge”. 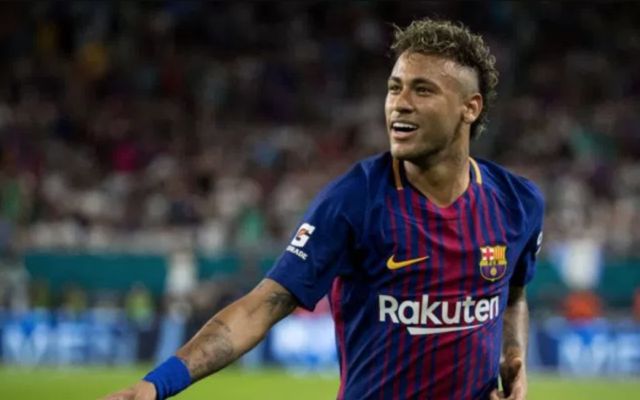 Sky Sports reported that the Brazilian explained that the club “deserve better” and is very disappointment with the outfit’s directors, shortly after scoring twice on his home debut in PSG’s 6-2 win over Toulouse on Sunday.

These damning words will not help steady an already rocking Barcelona ship, after a turbulent week saw Ernesto Valverde’s side lose 5-1 to fierce rivals Real Madrid in the Spanish Super Cup before Luis Suarez was ruled out for a month amid rumours 5-time Ballon d’Or winner Lionel Messi is being linked with Manchester City.

“I don’t know what’s going on there on a day to day basis, but seeing my former team-mates sad also makes me sad, because I have many friends there, “I hope things get better for Barca.”

The 25-year-old left the Nou Camp for £198m last month, per the Telegraph, and has scored and assisted three goals in his first two league games for his new club, including a majestic strike against Toulouse.

This furthermore gives an insight to an unsettled Barcelona side that is struggling for stability following the Brazil captain’s exit, with fans getting restless about finding his replacement before the window shuts on 1st September.