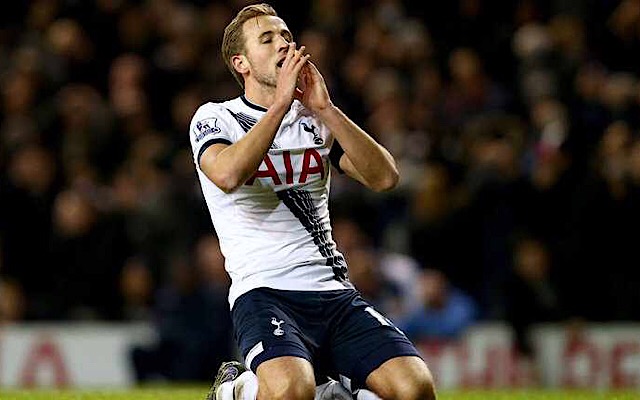 Tottenham forward Harry Kane has denied the ‘August jinx’ is on his mind after he failed to score during the club’s 2-1 defeat to Chelsea.

Kane has failed to score in the month of August throughout his career, and has hit the post in successive Premier League games for Tottenham.

“It is something that is spoken about a lot but I am not too bothered by it,” he told the Independent.

“I try to play well for the team and play well every game. Sometimes the ball does not go in as it did today off the post and the few chances I had. It is part of the game, I just need to keep working hard, keep my head down and I am sure the goals will come.”

Tottenham’s star man was valued “at least” £100m by Chelsea manager Antonio Conte ahead of the season.

“For me, Kane, now, is one of the best strikers in the world. If I had to buy one striker I would go to Kane. He is a complete striker”, Conte told the Guardian.

“He’s a complete player. He’s one of the top strikers in the world. If you go to buy Kane now it would be at least £100m. At least. For me, if I see this price for a striker I know for sure he’s a big striker.”