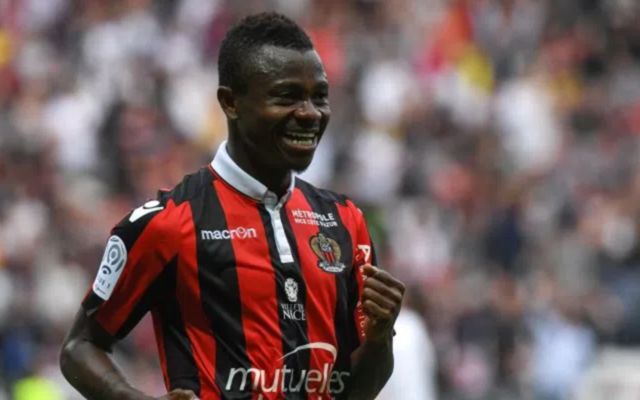 Barcelona are reportedly just ‘one step away’ from completing the signing of Nice midfielder Jean Michael Seri in a €40m deal.

The Catalan giants have had a testing summer transfer window having lost Neymar to Paris Saint-Germain while so far failing in their attempts to sign either Philippe Coutinho or Ousmane Dembele.

It remains to be seen if one of those two star individuals arrive, but according to Mundo Deportivo, the mood is a lot more positive surrounding Seri.

It’s claimed that Barca will pay the €40m release clause in his contract, with suggestions that the clause had expired being dismissed.

Further, it’s added that both clubs are in amicable negotiations with each other, and there doesn’t seem to be anything standing in the way of a deal being done. Seri has been specifically allowed to remain at Nice for a little longer to play in their Champions League qualifier against Napoli on Tuesday night, after which he’ll complete his move to the Nou Camp.

It’s an important signing for Barca as many predict that the 26-year-old will be a key addition to Ernesto Valverde’s side, as he arrives off the back of an impressive season in Ligue 1 last year.

The Ivory Coast international scored seven goals and provided nine assists in 34 league appearances last year, and he’ll now be looking ahead to a new challenge with the hope that he can be a successful part of Barcelona’s push for major honours moving forward.