Chelsea are close to sealing a £30m deal for Leicester City’s Danny Drinkwater and are also set to meet Inter Milan’s asking price of £25m for Antonio Candreva, according to The Mirror. 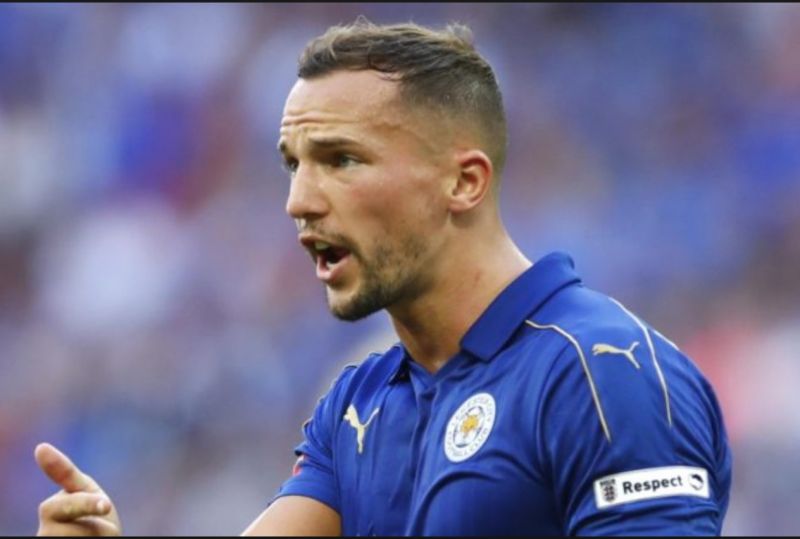 The Blues had a previous offer of £15m rejected for Drinkwater earlier in the window with Leicester holding out for the £40m Chelsea received for the transfer of Nemanja Matic to Manchester United.

However, with the Premier League winner anxious to make a move, the Foxes may be forced to compromise to ensure a deal is done before the end of August.

The Mirror claim Chelsea boss Antonio Conte is looking for reinforcements in defensive midfield after the departure of Matic.

The Italian is also ready to pay out the requested £25m for Candreva but will wait until other signings have been set up or dismissed before agreeing to the deal.

The Stamford Bridge outfit are eyeing up Southampton rogue Virgil Van Dijk, as his move to Liverpool becomes increasingly unlikely, as well as Arsenal’s Alex Oxlade-Chamberlain who is yet to renew his contract at the Emirates.

The space of a week Conte has turned himself from a frustrated character back into the orchestrator again, which will come as a massive relief to the Chelsea faithful.