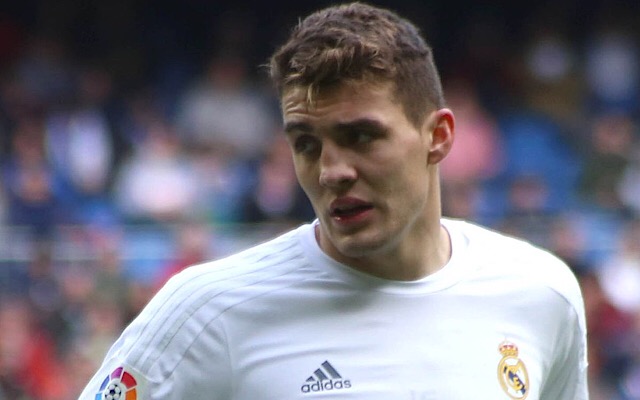 Liverpool’s summer of tranfer pain could be set to end after the club have reached an agreement to sign Mateo Kovacic.

Jurgen Klopp’s side have been left frustrated in their hopes of signing Naby Keita and Virgil Van Dijk.

Despite Liverpool breaking their transfer window to sign Mo Salah from Roma, the club are now resigned to losing Coutinho to Barcelona. The Spanish club have made two bids, and the Brazilian has handed in a transfer request.

According to reports in the Mirror, Liverpool have now come to a verbal agreement with Real Madrid over signing the Croatian playmaker Mateo Kovacic.

Kovacic has failed to impress Real Madrid manager Zinedine Zidane since his move from Italian side Inter Milan.

The Real Madrid midfielder started under half of his side’s games in La Liga last season and Zidane is reportedly happy to let the player leave for Liverpool.

After Real Madrid’s 3-0 win over Deportivo la Coruna at the weekend, Zidane told the Daily Star, Zidane said, “I’m pleased with the squad just how it is. I like the squad I’ve got and I hope that there are no changes to it, but up until 31 August anything can happen.”

Spanish news agency Diario Gol claim that Kovacic has spoken to Liverpool about the chances of signing, and has indicated he would be willing to join the club.

Liverpool view Kovacic as a potential replacement to Coutinho, who is still linked with a move to Barcelona ahead of the transfer window closing