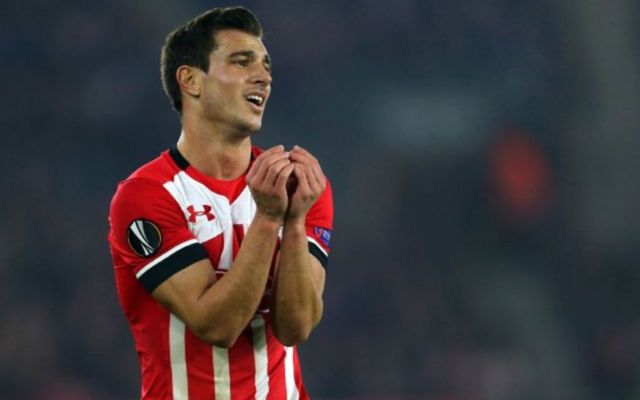 Chelsea target Cedric Soares has been spotted in London recently as the rumours surrounding his future at Southampton continue to gather pace, with the Blues hoping to complete the player’s £15M signing before the transfer window shuts next week, according to the Sun.

As reported by the Sun, Chelsea have already submitted an offer for Euro 2016 winner Soares, as Blues manager Antonio Conte desperately looks to bolster his squad before the transfer window slams shut next week.

Southampton are reportedly unwilling to sell Soares this summer as per the Sun, as the Saints try to fight off interest in three of their key defenders before the transfer window closes next summer, with the 25-year-old keen on a move to Stamford Bridge should the two clubs be able to agree a deal for the player.

Soares fuelled the rumours surrounding his future by posting a picture of himself to Instgram, with the location set to West London.

Should Chelsea manage to get a deal for Soares over the line in time, it’ll provide current first-choice right-back Victor Moses with good competition, as the Blues look to retain their Premier League title this season.