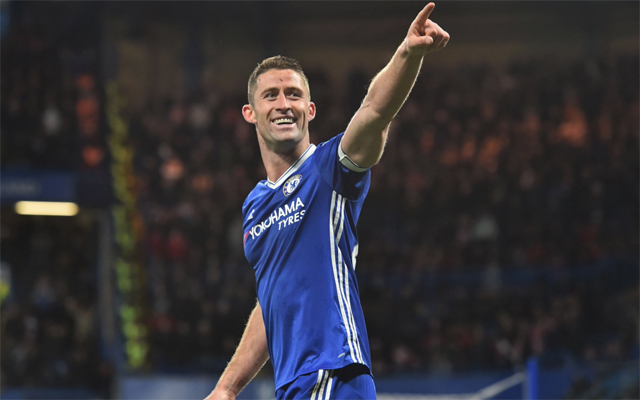 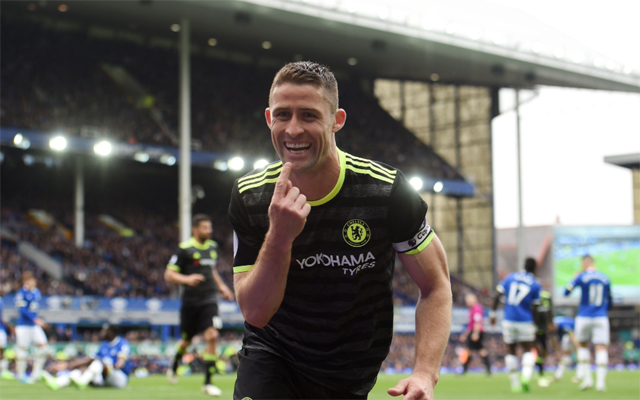 According to The Sun, boss Massimiliano Allegri is still searching for a replacement for centre-back Leonardo Bonucci after he left for AC Milan earlier this summer.

The Champions League finalists are now prioritising the England international as their main target amid uncertainty about his place in the Chelsea first team due to the arrival of Antonio Rudiger from Roma and the excellent performances of David Luiz and Cesar Azpilicueta.

Cahill received a red card in the club’s 3-2 opening day loss to Burnley.

Juventus are having a tough summer, so say The Sun, having failed to land initial prime targets Jerome Boating of Bayern Munich and Atletico Madrid’s Diego Godin and so are turning their attention to the 31-year-old.

The paper says that an offer of a loan deal with a view to a permanent transfer for around £16.5m could be tabled for the two-time Premier League winner.

Cahill has enjoyed major success in his time at Chelsea, grabbing a Champions League, a Europa League and an FA Cup winners medal in addition to the aforementioned league titles. Ideally, the Englishman will not want to leave Stamford Bridge but any head can be turned when an historic giant like Juventus come calling.