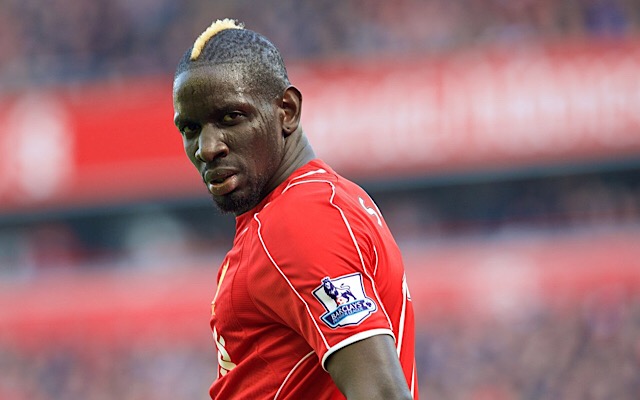 Liverpool have been urged to give a second chance to forgotten man Mamadou Sakho.

Though the club made a triumphant return to the Champions League last night, doubts remain about Liverpool’s shaky defence.

Sam Allardyce, who managed Sakho during the player’s loan spell with Crystal Palace, believes the Frenchman deserves a chance with Liverpool.

Sakho has not made an appearance for Liverpool since April 2016, but was superb last season as Palace avoided relegation undee Allardyce.

Speaking on TalkSport, Allardyce said, “So they are not going to give Mama Sakho a chance to resurrect his career at Liverpool?

“He was fabulous for me. He was outstanding. One of the reasons we stayed up at Palace was Mama’s defensive qualities.”

“In the time he spent with us he turned around what was a very leaky defence.

“When he arrived with us, he had been with the [Liverpool] under-23s the entire season and, with great credit to him, he came straight into the side performing at the highest level. He was very good.”

After Palace’s 1-0 defeat to Liverpool last weekm the Dutchman told the Liverpool Echo, “Everybody knows he had a major impact last season and, when he’s available for us, I think that is a quality injection for the club.”

“It is not like this now because he is much too expensive for the club.” 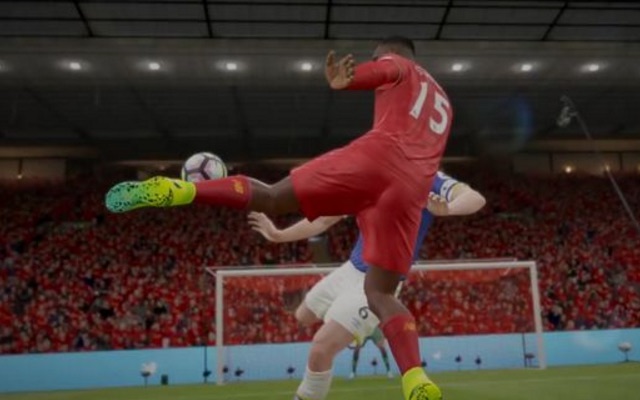