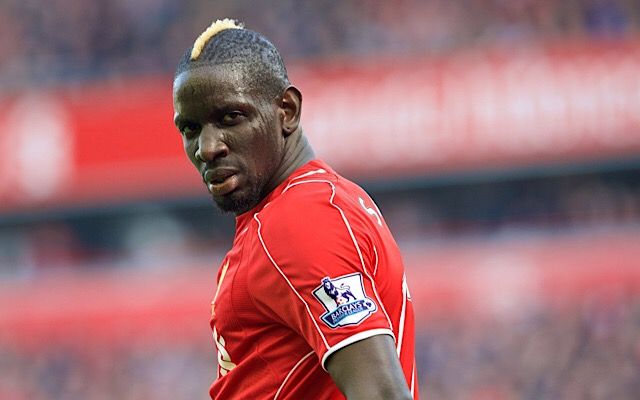 Liverpool defender Mamadou Sakho is reportedly set to be the subject of a £30m bid from West Bromwich Albion boss Tony Pulis before the transfer deadline.

The 27-year-old has been frozen out by Jurgen Klopp for well over a year now after a series of disciplinary issues soured the relationship between the pair.

Having been shipped out on loan to Crystal Palace for the second half of last season, the wait has gone on for Sakho to secure a permanent exit elsewhere, but it could now arrive.

According to The Telegraph, West Brom are preparing to make a £30m bid for the French international, as they will undoubtedly use the potential funds raised by the sale of Jonny Evans to Man City to bankroll their swoop for the Liverpool ace.

Sakho forms an ambitious part of a late spending spree from Baggies boss Pulis, as per the report, and so it remains to be seen whether or not he can be convinced to move to the Hawthorns.

Despite his strong desire to make his career at Liverpool work, it doesn’t seem as though Klopp will change his stance on him or his future. In turn, if Sakho has ambitions of playing regularly in the Premier League and making the France squad for the World Cup next summer, then he must surely secure an exit from Liverpool before next Thursday’s deadline.