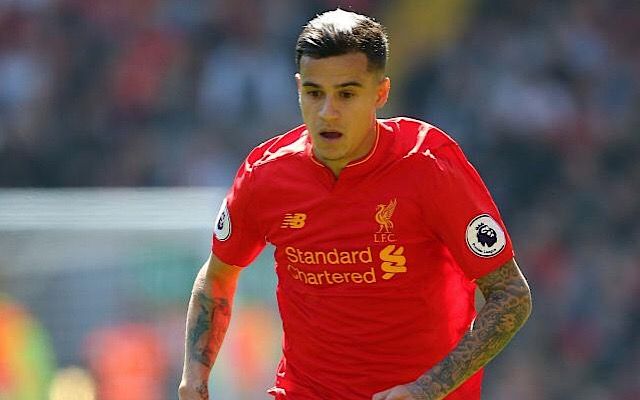 Barcelona have reportedly been given until Monday to agree on Liverpool’s valuation of Philippe Coutinho, or they will not sign him this summer.

The transfer saga has dragged on for weeks as the Brazilian playmaker continues to be linked with a move to the Catalan giants, even despite the fact that Barca signed Ousmane Dembele in a big-money move this week.

According to Onda Cero, a Spanish radio station, it’s claimed that Liverpool don’t want to sell their most prized asset, but if Barcelona are willing to go above their current £118m bid and meet their valuation of Coutinho, then they may well consider it.

As noted by Sky Sports earlier this week, it was claimed that the La Liga outfit were preparing a fourth bid of £138m for the 25-year-old, and so it remains to be seen whether or not that is lodged with Liverpool, and if it’s enough to convince them to part company with Coutinho.

Having played such an important role for Jurgen Klopp in the last two seasons, coupled with the fact that there is little time left in the transfer window for Liverpool to identify and sign a replacement, it raises real question marks over whether or not the Merseyside giants will genuinely consider a sale.

Time will tell if Liverpool’s valuation is met though as suggested in this report, with just a few days remaining before the saga will have to be dismissed for another few months at least as Barcelona continue to try and strengthen their squad with Coutinho handing in a transfer request this month in the biggest indication yet that he wants to push through a move.