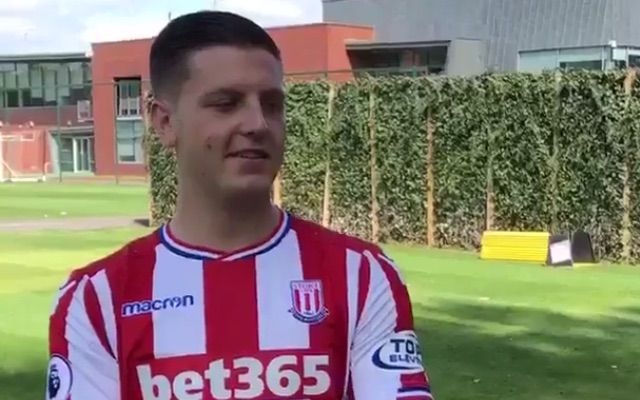 This transfer window has been insane.

Fees have inflated quicker than Freddos and half of of the clubs in the Premier League have broken transfer records.

But even amid all this madness, selling Kevin Wimmer for £18m is spectacularly good business.

The Tottenham chairman is well known for getting the best possible price for his players.

Wimmer has never been a first-team regular at Spurs, frequently warming the bench since arriving from Cologne in 2015.

In total, he started just 13 Premier League games for Spurs, including last season’s North London Derby at the Emirates Stadium, where he scored a headed own goal.

Coincidentally, Wimmer’s final ever Spurs appearance came against Stoke back in February when the Potters were thrashed 4-0 at White Hart Lane.

Daniel Levy has just got Stoke to pay £18m for Kevin Wimmer. We need this man to take charge of Brexit talks immediately! pic.twitter.com/UaFRyoaZkm 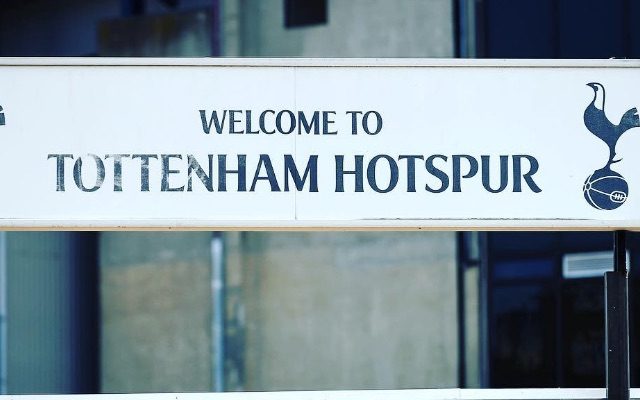