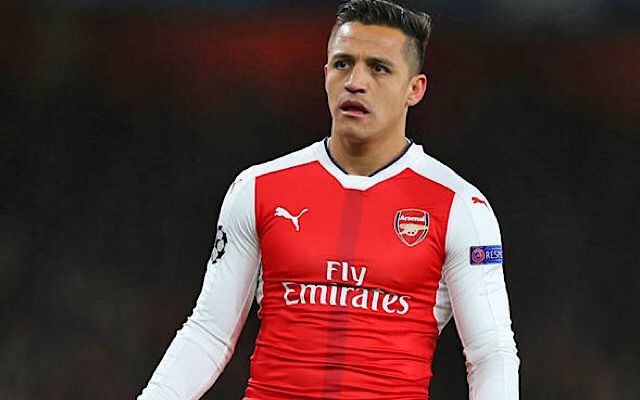 Arsenal have reportedly received a second offer from Manchester City for Alexis Sanchez, while they have their eyes on Thomas Lemar, as per Guillem Balague.

According to Sky Sports, City have now lodged a second bid for the Chilean international, and they seem to have echoed the figures involved put forward by their Spanish football expert.

Balague comes into play as evidently he has sources close to the ground with possible contacts at City given his relationship with Pep Guardiola and his staff, and he claims that Sanchez is edging towards agreeing to a move.

He claims that it will be for a £60m fee in total, £55m up front with an additional £5m in bonuses, but Arsenal have asked their Premier League rivals for a little more time as they hope to sign Monaco’s Thomas Lemar as a replacement.

In positive news for Arsenal fans, Balague adds that the Gunners are confident that they can get a deal done for their long-term target, and that could be a big move to appease the growing discontent at the Emirates if Sanchez were to leave.

With Alex Oxlade-Chamberlain moving to Liverpool, losing their talisman to another direct rival would be a major blow. However, with just 12 months remaining on his contract, perhaps this is the most realistic and sensible option for them.

Alexis close to sign for City for £55 + £5. Arsenal asked for few hours to sign Thomas Lemar, which they confident they are going to do

It’s unlikely to be enough to calm concerns and nerves amid the transfer deadline-day chaos though, as it’s difficult to really assess whether or not this is an all-round good few days for Wenger and his squad.

However, ultimately Arsenal are seemingly cashing in on players who have less than a year remaining on their contracts and don’t appear to be in any rush to sign renewals. In turn, getting what they can for them now and not losing them for nothing next summer has to be the most logical step, regardless of their importance to the team in the short-term.