Tottenham-bound striker Fernando Llorente has stated he’d favour a move to Chelsea over Mauricio Pochettino’s side. 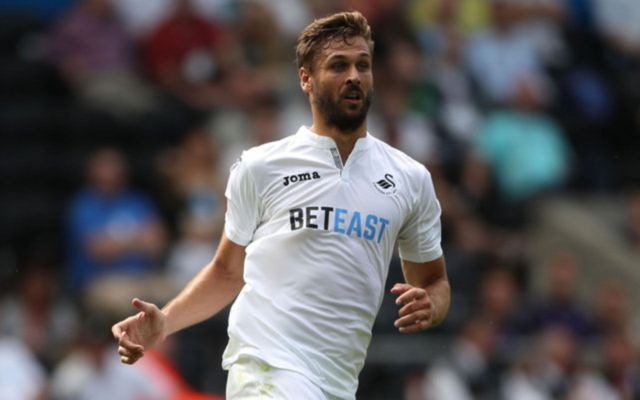 The Evening Standard reported a £14m fee has already been agreed with Spurs for the striker but the player would prefer to re-unite with Blues boss Antonio Conte after spending time together at Juventus between 2013-14.

The paper now say that Chelsea are under-pressure to go ahead to match or better the offer made by their London rivals, having lost out to Liverpool in the pursuit of Alex Oxlade-Chamberlain and furthermore needing more attacking options to provide competition for new signing Alvaro Morata.

The Evening Standard say Chelsea’s chances of snatching the 32-year-old are ’50/50′.

According to the Daily Star, Chelsea were close to sealing an £11m move for Llorente on Wednesday but the deal fell through encouraging Tottenham to punch for a player they see as a perfect back-up for star striker Harry Kane.

Llorente understands he would not be a first-team regular at either club but with time not on his side, he may opt to join up with a manager who he knows and trusts thus increasing the possibility of more game time.