Tottenham are in talks to sign Andre Gomes from Barcelona on a year’s loan deal, according to The Telegraph. 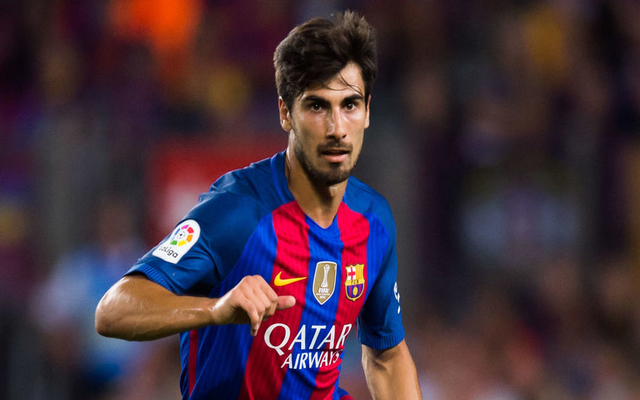 The Metro claims the Portugal international arrived at the Nou Camp last year from Valencia for £37m but has failed to live up to expectations and is subject to a move away from La Liga.

The paper says West Ham are also interested despite being on a £800,000-a-week contract, per The Evening Standard.

However, The Metro, state Gomes would prefer to join up with Mauricio Pochettino as the Spurs boss’ reputation continues to grow across Europe.

The Euro 2016 winner played 30 times for the La Liga giants, grabbing three goals and one assist in the league.

Sky Sports reported earlier on Thursday that Spurs were considered making a move for Everton’s Ross Barkley, although his injury record is holding the club back from making an offer.

If they were to sign Gomes, it could see the end of their pursuit for the England international.

It would be a coy move from Daniel Levy and co. if they were to pull off a deal for the Barcelona man, not just for his club but for the incoming player. Barkley, on the other hand, risks hitting a brick wall for the first time in his career if no offers come in for the midfielder.