Barcelona are still reportedly open to allowing trio Arda Turan, Andre Gomes and Munir all leave the club ahead of the Spanish transfer deadline.

Business is open for another 24 hours in Spain compared to most of their European rivals, but that works against them in this scenario as their options are now limited in terms of offloading the trio in question.

Mundo Deportivo report Turan, Munir and Gomes are all considered expendable, but they’ll have to rely on another Spanish side taking them off their hands or a club from Turkey or Portugal entering the race as they also have the benefit of additional time in the window.

In contrast, it’s added in the report that Thomas Vermaelen and Rafinha will stay despite speculation linking them with exits, as they seemingly have a role to play under Ernesto Valverde this season as he looks to keep hold of depth to ensure his side can compete on various fronts.

However, after a disappointing debut campaign last year, Gomes looks set for the chop if a deal can be agreed following his failure to move on so far this summer, while Turan and Munir are seemingly surplus to requirements too and will also be allowed to leave, provided the right deals present themselves to the Catalan giants. 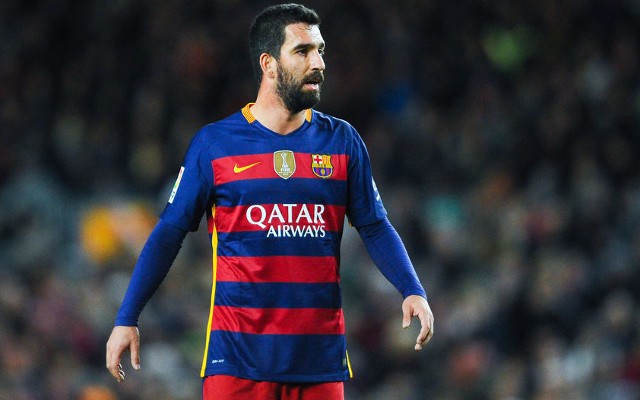