After a frantic deadline-day spending spree from Chelsea, which resulted in Danny Drinkwater and Davide Zappacosta coming in for the Blues for over £50m in total, the Premier League champions now boast one of the strongest squads in the league.

Drinkwater departed Leicester City for £35m (fee per the Sun), while Italian full-back Zappacosta joined the Chelsea ranks for £23m, fee per the Evening Standard.

The deadline-day spending took the total amount of money that has been spent by Chelsea to a colossal £202m, as per Sky Sports.

With Chelsea having already completed some serious business ahead of deadline day, their depth in numbers has reached an incredible level. This graphic below shows just how many options the Blues have at their disposal.

Opposition fans commenting on Chelsea squad not having depth. Please how deeper do you want the squad to go pic.twitter.com/kHDkPlp6YR

With that being said we decided to have a look at how Chelsea could now line-up after their manic spending spree.

Below we’ve drawn up a team that includes both of the deadline day additions. The most notable asset to the line-up would see Drinkwater being reunited with former Leicester teammate N’Golo Kante in the heart of the midfield. A centre-midfield pairing that steered Leicester to an incredible title-winning season in 2015/16 is sure to get Chelsea fans’ mouths watering. 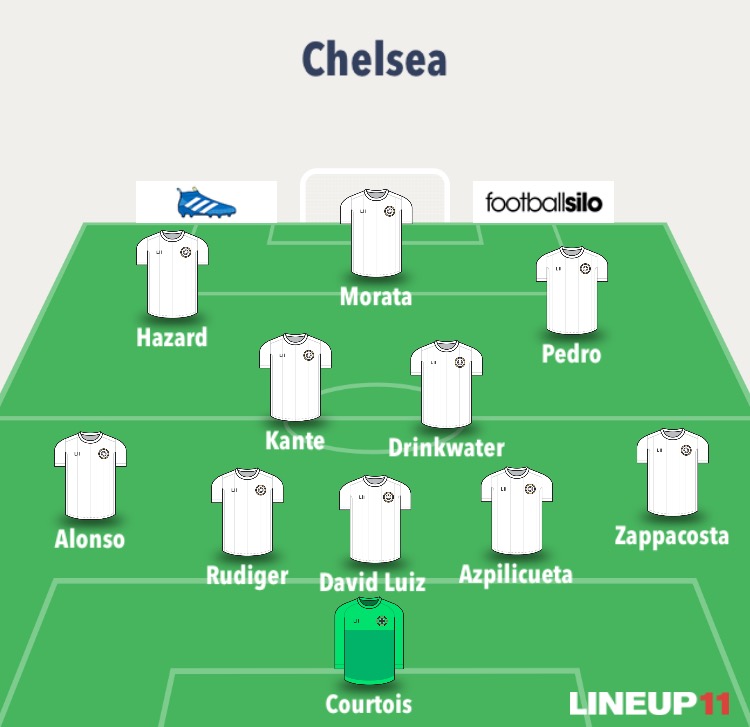 We’ve also had a look at how the side could look without either of the deadline additions, and it’s certain to say that they still look like a strong outfit. Perhaps we could see the new boys being used as squad players by Italian manager Antonio Conte rather than regulars in the starting line-up. 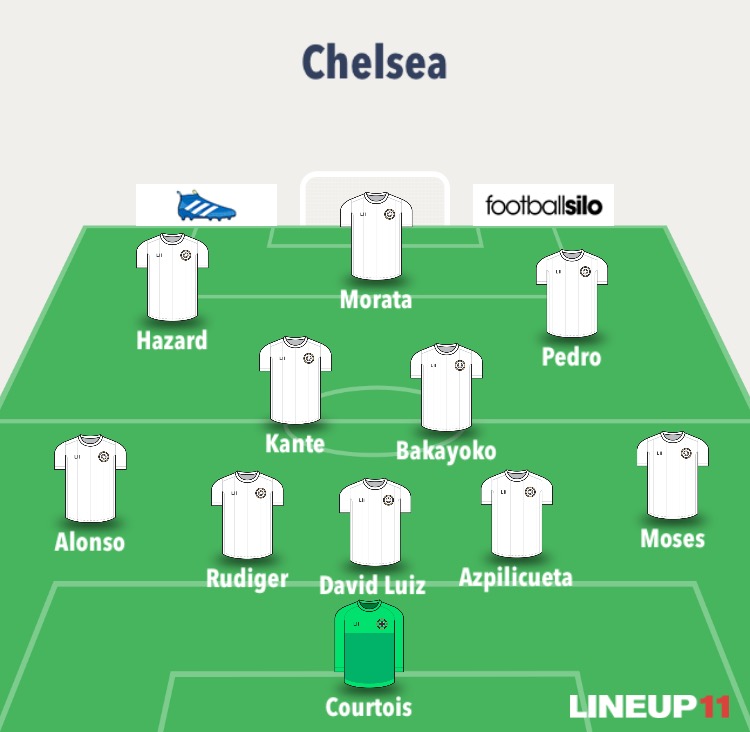 To finish we’ve had a look at what we believe is Chelsea’s strongest starting eleven at this current moment in time. We’ve decided that Zappacosta is stronger than Victor Moses at right-wing-back but we’ve opted for Tiemoue Bakayoko over Drinkwater in the centre of midfield following the the Frenchman’s impressive start to the season since his arrival from Monaco this summer. 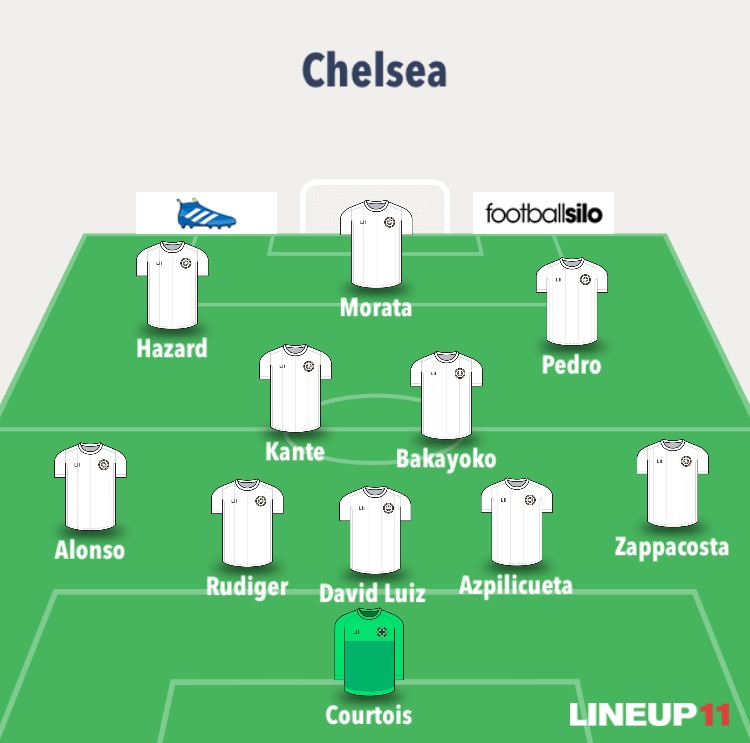 It goes without saying that we’ve also had to leave out notable names such as Willian and Cesc Fabregas in all the starting line-ups alongside preferring to have £34m defender Antonio Rudiger instead of Gary Cahill (fee per the Guardian).

It really is a testament to Chelsea’s summer spending that we’re leaving such big names out of the side, while also partially forgetting the existence of exiled Diego Costa who remains a Chelsea player despite his desire to leave.

Some fans have speculated that Chelsea have had an unsuccessful summer after missing out on Alex Oxlade-Chamberlain to rivals Liverpool alongside losing the race to sign Belgian Romelu Lukaku to rivals Man United. However, despite Ross Barkley providing us all with some late entertainment in walking out of his Chelsea medical last night, not all is lost.

After spending over £200m Chelsea now boast one of the strongest squads in the league. After dropping points in their opening fixture it was imperative that Conte strengthened the title winners’ ranks. And that, he has certainly done.