Football legend Pele has explained how Philippe Coutinho does not need to join Barcelona in order to improve his game. 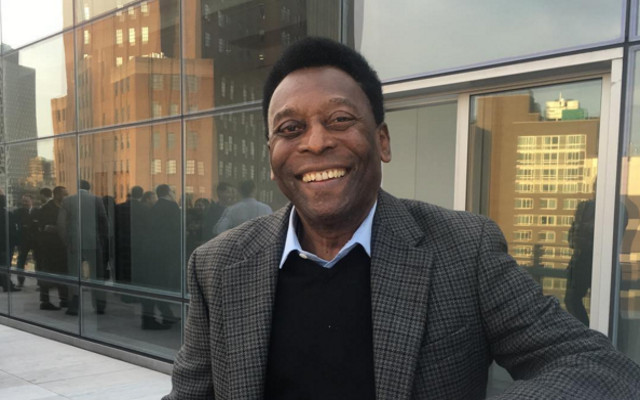 Speaking to Spanish news outlet Marca, when asked if the midfielder needed a move to Spain, the Brazil icon explained:

“No, you don’t necessarily have to change teams all the time to prove you are good. It all depends on taking your opportunities.”

The Liverpool Echo say Coutinho was ‘filled with great sadness’ after three bids from Barcelona were rejected by Liverpool this summer.

Pele had previously stated how he thinks the Brazil international could one day win the Ballon d’Or.

The 25-year-old has missed all five of Liverpool’s opening games of the season due to a back injury, per The Liverpool Echo, but recovered to play and score in Brazil’s 2-0 win over Ecuador last Thursday.

He has also been included in Jurgen Klopp’s 2017/18 Champions League squad ahead of the club’s opening Group E fixture at home to Sevilla on 13th September.

If Coutinho will listen to any ex-footballer it will be the greatest player his country (and the game) has ever produced, so these comments may come as some comfort for Liverpool fans.