Napoli’s Faouzi Ghoulam is on the radar of several top European clubs including Chelsea and Liverpool. 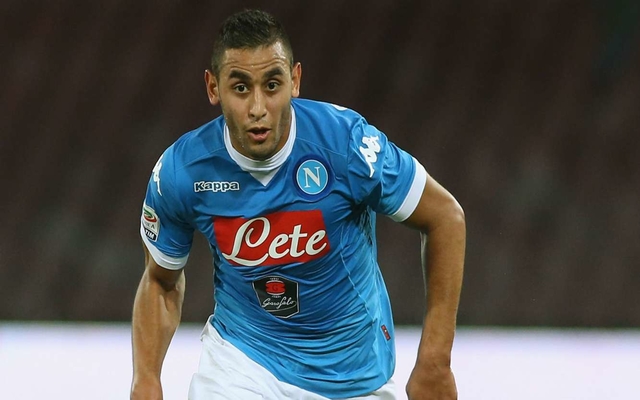 According to talkSPORT,  the Algeria international is no closer to signing a new contract at the Serie A outfit and cite an article from Tuttosport that claims Juventus are reportedly considering making a move for him.

However, it was the Premier League clubs who were front-runners to sign the player during the summer with both teams searching for a full-back but the French-born man decided to stay in Italy.

The defender is out of contract at the end of the season and Napoli may want to receive a figure for him in January rather than let his deal expire and thus leave for nothing.

The Sun report Liverpool and Chelsea could be tempted to offer cut-price deals in the new year in order to resolve their full-back problems.

The 26-year-old has appeared 100 times for Napoli since his arrival in 2013 and helped guide the club to third place in Italy’s top flight last year. Appealing pedigree to interest any club.