New Chelsea midfielder Danny Drinkwater is busy making himself at home at Cobham this week as he started training with his new teammates.

The 27-year-old was working hard on Monday as Antonio Conte led a training session with several key players missing through international duty.

As reported by The Daily Mail, Drinkwater completed a £30m deadline-day move from Leicester City to join the reigning Premier League champions, and he’ll hope to make an immediate impression on Conte to secure a place in the Chelsea starting line-up.

Based on the images below he certainly wasn’t holding back as he may well face an immediate return to his former club as Chelsea take on the Foxes at the King Power Stadium this Saturday.

Competition for places is fierce though and so it remains to be seen whether or not he can force his way into Conte’s plans, with a familiar face in N’Golo Kante, fellow new signing Tiemoue Bakayoko and Cesc Fabregas all competing for the same spots.

However, Conte will likely assess everyone’s fitness levels when they return from international duty, and that could open up an opportunity for Drinkwater to step in immediately and help Chelsea to continue to bounce back from their opening-day nightmare. 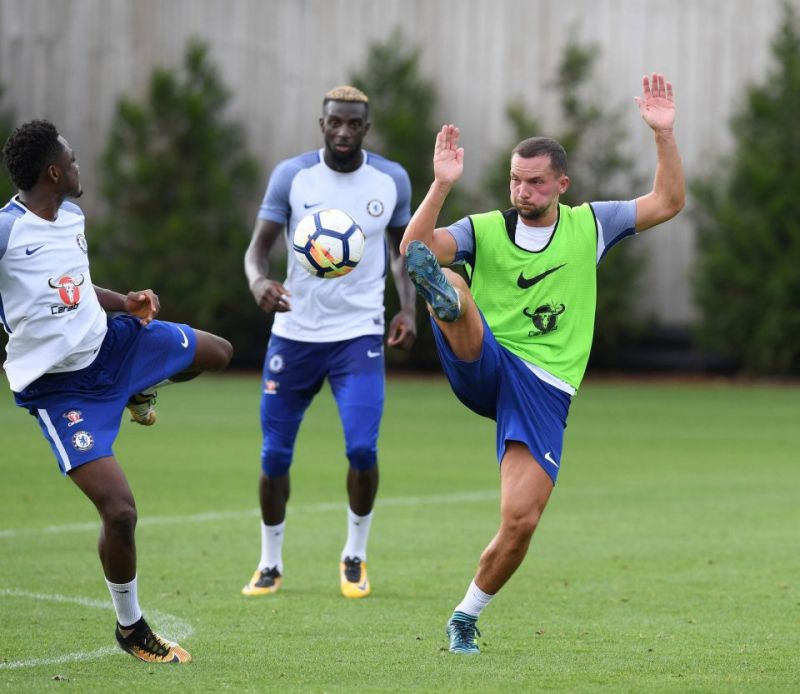 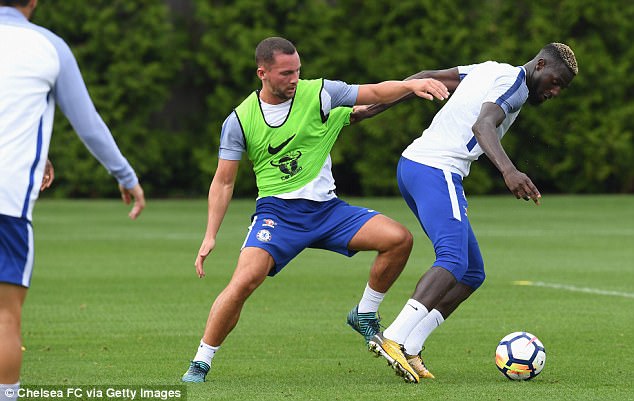