Manchester United will be without Phil Jones in their opening Champions League match after withdrawing their appeal to overturn a two-match European suspension sanctioned on the defender amid allegations he abused an official following the club’s Europa League final success last May. 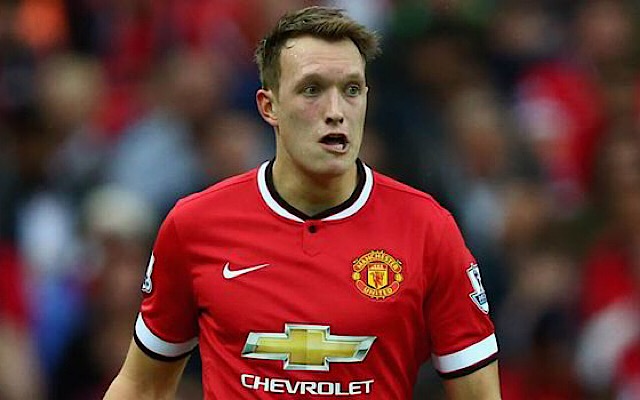 The Daily Star claim that the England international was also hit with a £4,500 fine for the incident in which the player described as “a bit out of the ordinary.”

Jones missed United’s 2-1 loss to Real Madrid in the UEFA Super Cup in August because of the suspension and is set to miss the game with Basel this Tuesday.

He will join fellow centre-half Eric Bailly in the stands after he too is suspended after picking up a three-match ban due to receiving a straight red in the Red Devil’s semi-final win over Celta Vigo in the Europa League semi-final, per ESPN.

The last time United and Basel met the latter came away as 2-1 victors, with Jones netting a late consolation, in 2011.

The Englishman has been impressing fans, pundits and journalists with his solid defensive performances over the last year and his absence may not be critical but it certainly will be sorely missed on Tuesday night.