Tottenham manager Mauricio Pochettino is currently facing a full-back dilemma after it was revealed that new summer signing Serge Aurier is extremely unlikely to start in the club’s clash with Everton on Saturday. 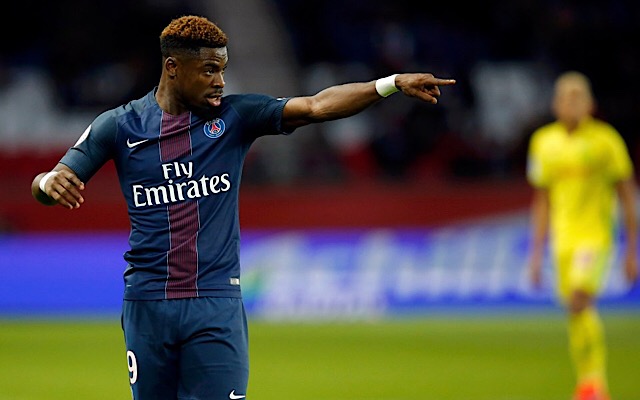 The Evening Standard say the Ivorian is yet to train with the Spurs side since signing for the London outfit after going on international duty with Ivory Coast and playing 120 minutes for his country during the week.

Second-choice right-back Kieran Trippier has been nursing a persistent ankle injury this week which forced him out of the England World Cup qualifier squad. Pochettino is expected to provide an update on the player’s injury later today.

Another summer recruit in Davinson Sanchez also returns from international duty following Colombia’s game with Brazil and may be asked provide cover at right-back.

One thing that has been proven amid all this, however, is that last year’s Premier League runners-up do not lack in depth in the full-back department.