Ahead of the highly-anticipated release of FIFA 18 later this month, EA Sports have finally revealed the players with the highest ratings on the game.

The franchise remains at the height of its popularity, and fans have been eagerly awaiting news on how the top 10 players shape up.

Gonzalo Higuain, Toni Kroos, Eden Hazard, Sergio Ramos and Robert Lewandowski complete 10 through to six, as they all narrowly miss out on a top five spot.

Naturally, other stars from around Europe will likely feel aggrieved that they weren’t rated higher, but EA Sports have spoken and it has now been revealed who is top of the pile.

It probably won’t come as much of a surprise given that he’s the cover star this year, with Real Madrid superstar Cristiano Ronaldo pipping Lionel Messi, Neymar, Luis Suarez and Manuel Neuer to top spot, as seen in the game cards below.

The Portuguese international is a worthy leader given that he continues to perform at a high level and lift trophies for Madrid, and few will surely have complaints with this one. He comes in at a 94 out of a possible 100, with Messi just behind him on 93, with Neymar, Suarez and Neuer all handed 92s. Agree with these ratings? Who’s missing from the top 10? 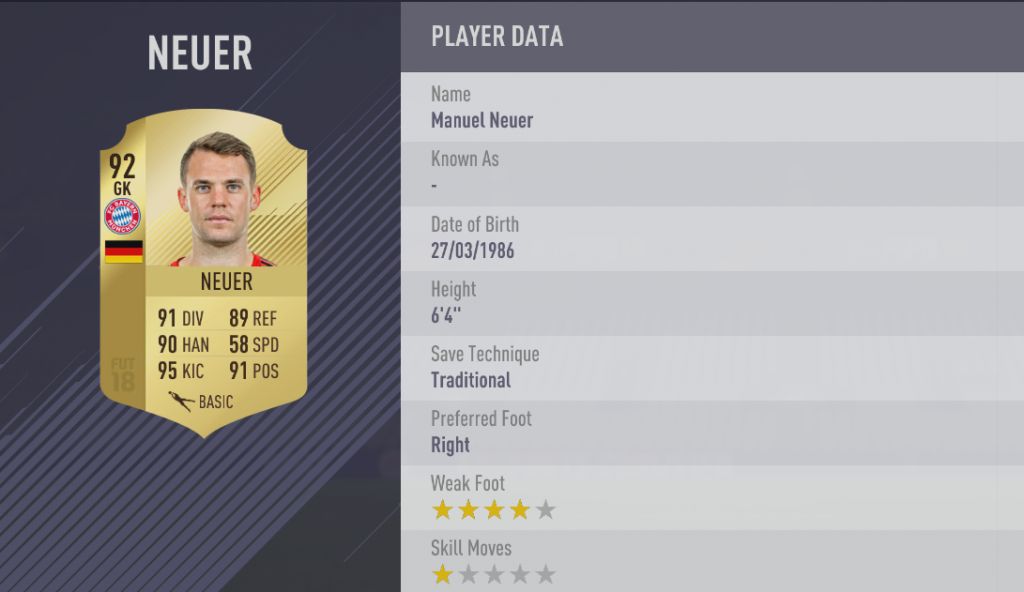 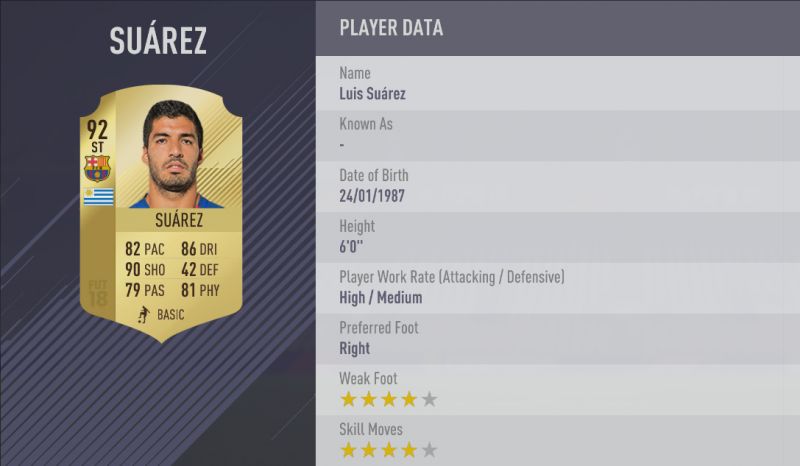 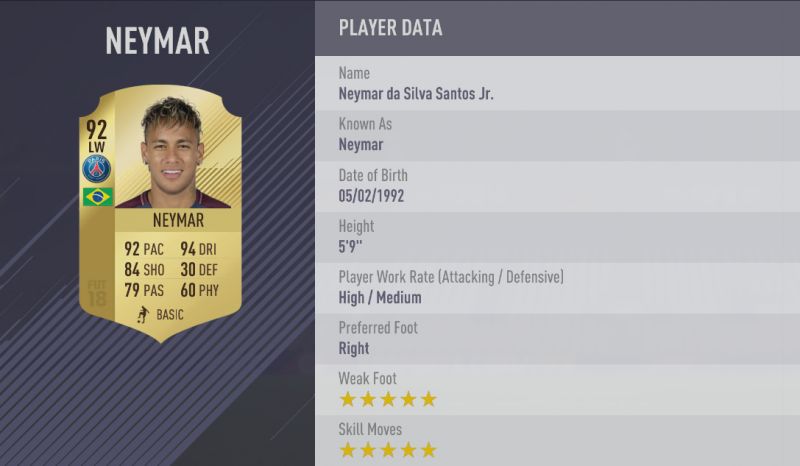 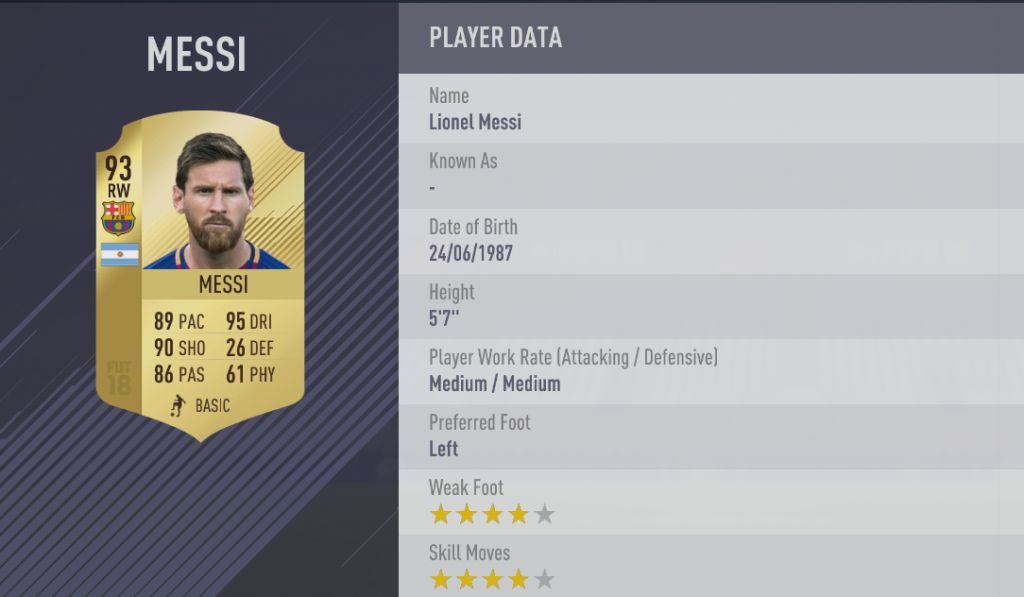 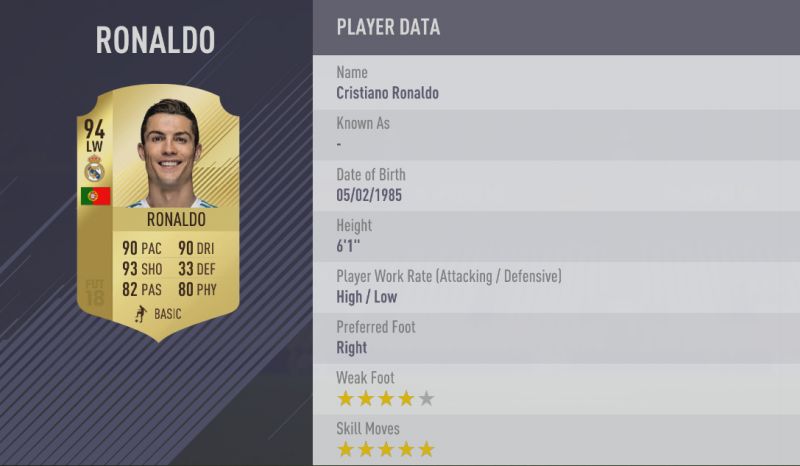