Swansea City fans were pleasantly surprised when they found out that a Euro 2016 winner and Bayern Munich player was to sign for them this window. However, their expectations of Renato Sanches has seemingly nose-dived after a dreadful debut in the club’s 1-0 loss to Newcastle on Sunday. 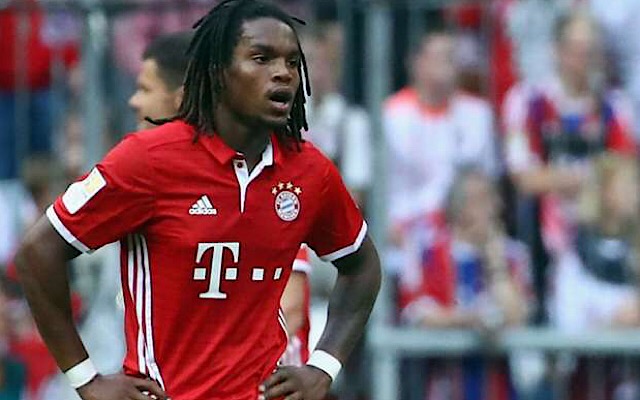 The Portugal international arrived at the Liberty Stadium on transfer deadline day on a year’s loan move from Bayern only a year after the midfielder signed for the Bundesliga champions for £27.5m from Benfica, per Sky Sports.

The 20-year-old failed to live up to the hype surrounding him putting in a very poor performance with some fans getting restless over his lack of quality. As a result, he was substituted in the 69th minute.

Sanches won Young Player of the Tournament at Euro 2016 as Portugal beat France in the final to lift the trophy. Swansea fans will wonder where that form has gone, although it was only his first game in a rough and tumble Premier League clash.

Nevertheless fans took to twitter to voice their displeasure:

I thought this Renato Sanchez was meant to be a player? What a dreadful debut. #Swans #EPL

I was better the Renato Sanchez today. And I fell asleep for the last 30 minutes.

It’s fair to say things can only get better from here on in for the youngster! (Swansea fans pray.)