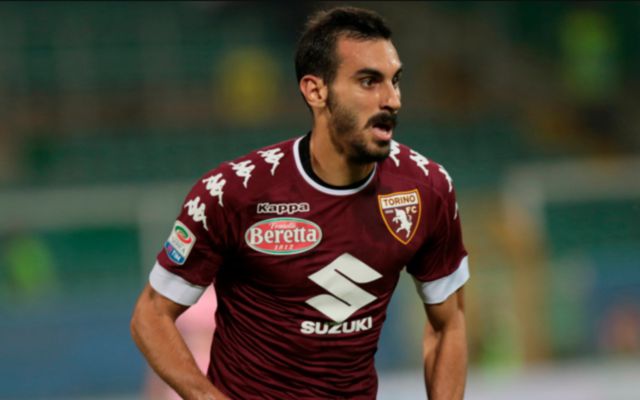 Chelsea have handed Deadline Day signing Davide Zappacosta his first start for the club for their Champions League match against Qarabag tonight, with 21-year-old Denmark international Andreas Christensen also having been handed a start by boss Antonio Conte.

Zappacosta, who cost the Blues £23M when they signed him from Torino on Deadline Day according to the Mirror, is set to for his Champions League debut for the west London side tonight as they look to get their Champions League campaign off to a flier.

Danish starlet Christensen has also been handed a start by manager Conte, with the 21-year-old, along with Zappacosta, set for his first Champions League start for the Premier League champions.

Belgian Thiabaut Courtois is to start in goal for the Blues, with Azpilicueta and Cahill set to join Christensen at the heart of the home side’s defence. N’Golo Kante, Cesc Fabregas and Marcos Alonso are also set to start in midfield alongside Zappacosta, with Pedro, Willian and Michy Batshuayi been given the task of leading the line for at Stamford Bridge this evening.