Nike have released the third kits for Chelsea, Tottenham and Manchester City on Tuesday morning, with all three set for some snazzy designs.

The manufacturing giants have joined up with both Chelsea and Tottenham this season, but they have been accused of being slightly lazy this time round.

That’s a result of their kits for the respective clubs looking pretty similar, and it’s the same with the third kits too as they all have a similar design with the club name emblazoned on the back near the neck.

However, City’s arguably stands out as they’ve gone full camouflage on this occasion, a more low-key version of something Napoli had a year ago.

Nevertheless, they all look great and will be on full display in the coming weeks. Chelsea will debut theirs on September 27 in the Champions League against Atletico Madrid, while their domestic rivals will also both wear it in Europe later this month. 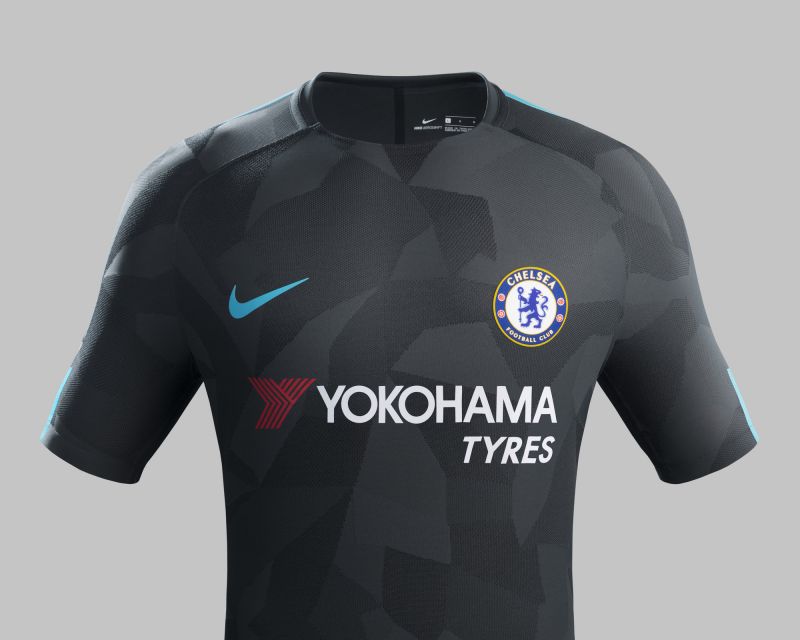 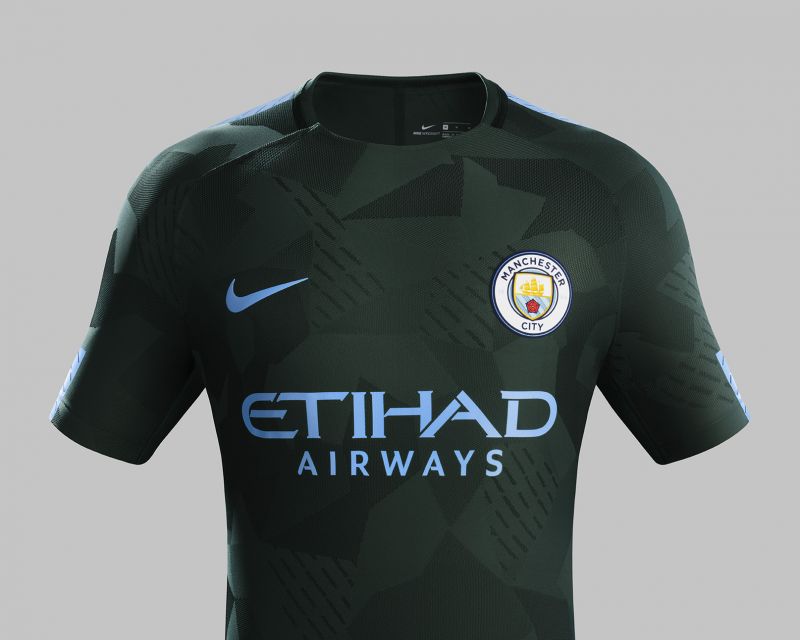 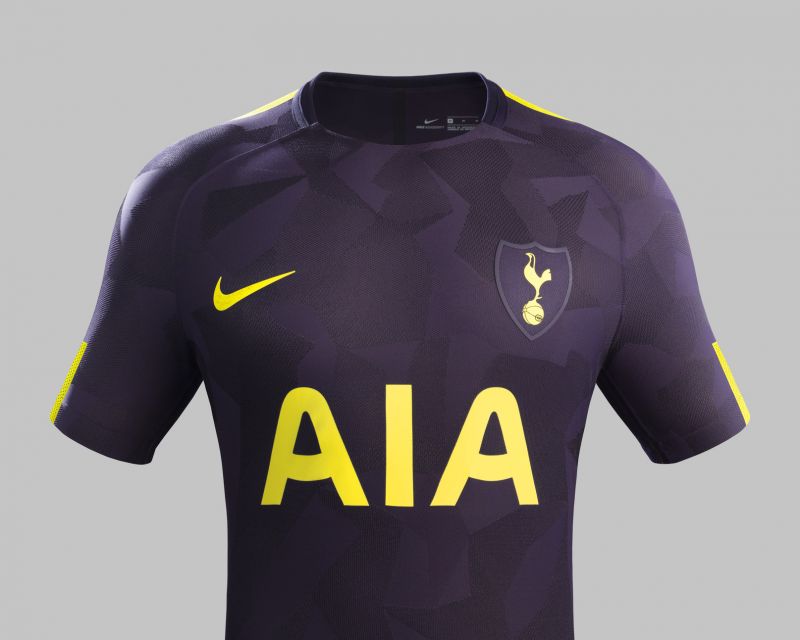