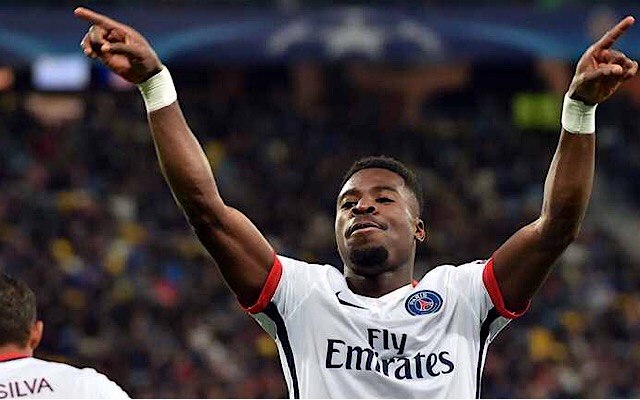 According to the Express, Drogba is close friends with the former PSG man and revealed he spoke to the player earlier on Tuesday, joking that he told him he should have joined Chelsea instead.

“I just spoke to him (Aurier) a few hours ago, “He’s so happy to be in England and of course we’re going to help him. He’s my younger brother so I’m going to give him some tips.”

The Express state that Aurier signed for Spurs from PSG on transfer deadline day for £23m but was linked with a move to Chelsea earlier in the window before Blues boss Antonio Conte opted to chase Davide Zappacosta from Torino instead.

The Ivorian played 120 minutes for his country in the international break but has had little time to train with Mauricio Pochettino’s men.

Aurier is yet to play for Tottenham but he could be given his debut when Spurs host Borussia Dortmund in the Champions League at Wembley on Wednesday.

Tottenham will look to try and break out of Group H and into the knock-out stages of the competition for the first time since reaching the quarter-finals in the 2010/11 season although face a tough task with both Dortmund and holders Real Madrid accompanying them in their group.