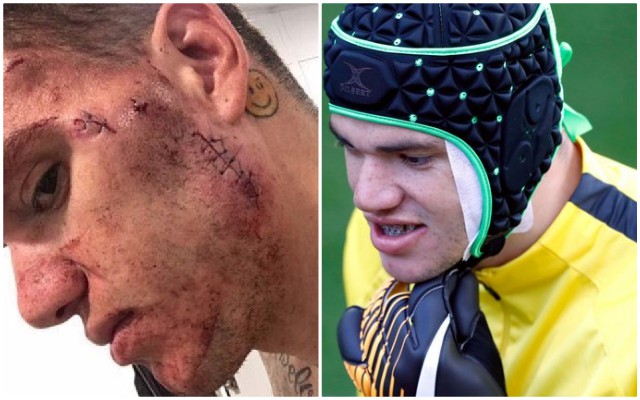 Liverpool have lost their appeal over the length of the ban handed to Sadio Mane following his red card in Saturday’s 5-0 defeat to Manchester City.

Mane was shown a straight red card for a dangerous challenge on City goalkeeper Ederson, who left the pitch on a stretcher and suffered multiple facial injuries.

Although Liverpool did not wish to contest the decision of referee Jon Moss to send Mane off, they had appealed to the FA in an attempt to reduce Mane’s suspension, which was automatically set at three games.

However, their plea for leniency was rejected and Mane will subsequently miss two games against Leicester City and a home clash with Burnley.

Mane was named the Premier League Player of the Month, although team-mate Mo Salah later won the club’s award for August.

Before Mane’s appeal verdict was delivered, Ederson returned to training on Tuesday morning.

The Brazilian wore protective headgear as City’s players were put through their paces ahead of a midweek trip to Feyenoord in the Champions League.