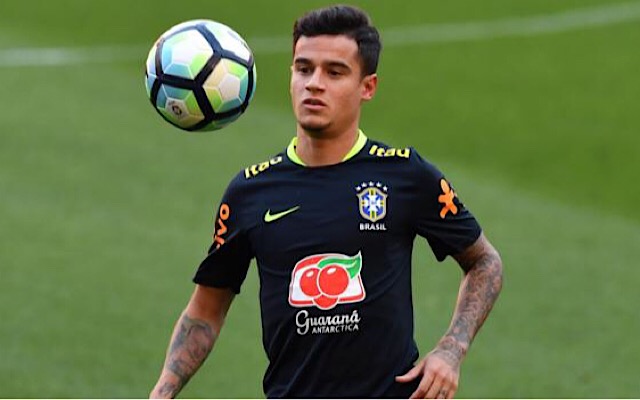 Liverpool’s hopes of keeping Phillipe Coutinho have taken a huge boost with the news that Barcelona have cooled their interest in the Brazilian.

Coutinho is poised to rejoin the Liverpool squad ahead of tonight’s Champions League tie against Sevilla.

The playmaker has yet to appear for Liverpool this season after the club turned down a £136m bid from Barcelona.

Coutinho missed the start of the season with an apparent back complaint, but having appeared for Brazil in their recent World Cup qualifiers, is nearing full fitness.

Liverpool were braced for renewed interest from Barcelona in the winter transfer window.

Yet, according to Metro, Barcelona are likely to move for Nice midfielder Jean Seri.

Barcelona delayed a deal for the French midfielder in the belief that they could persuade Liverpool to part with Coutinho.

However, Liverpool turned down four separate bids for the player, whilst Barcelona also missed out on the signing of PSG’s Angel Di Maria.

Seri is available for £36m, and has been a target for Arsenal.

“It was tough for him,” Moreno told the Express. “He had a bad time but it’s over now and I know that he will give everything for Liverpool.”

“It would be a dream for any team to have him but he stays with us. Liverpool said no and it meant no. It’s just a huge boost. We have a lot of quality here now.”