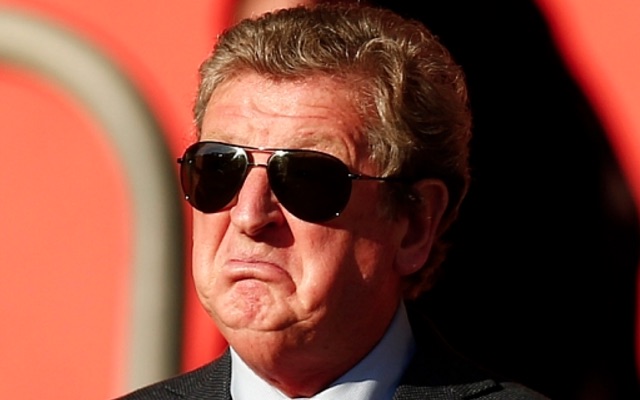 Roy Hodgson has replaced Frank de Boer as the new Crystal Palace boss just 24 hours after the Dutchman was sacked.

Sky Sports report that Hodgson has signed a two-year deal and Ray Lewington is expected to join him as an assistant. Palace have suffered four defeats from four in their dismal start to the Premier League but will hope the 70-year-old has the experience to turn their early misfortunes around.

De Boer lasted just 77 days at Selhurst Park before being replaced by the former England manager and now faces a last ditch attempt to rescue his managerial career after another disappointing and short spell at Inter Milan before coming to London.

An astonishing story has emerged just this morning with The Mirror claiming that Hodgson turned down an £8m contract to manage in China and instead opted to return to the Premier League to help rescue Palace. The report states that the English manager had two offers from Asia which were lucrative deals but preferred the challenge of the Premier League.

Hodgson has been out of management since England’s disappointing Euro 2016 campaign but now has a chance to salvage some of his reputation with this new challenge.