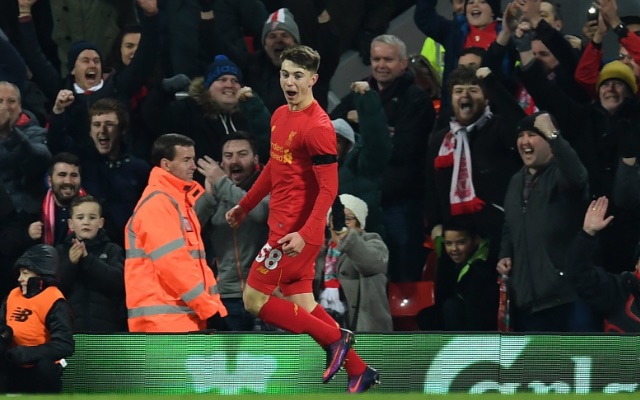 Liverpool ace Ben Woodburn is starting to make waves at senior level for club and country, but he showed what he can do at youth level too.

The Welsh international was in action for the U19s side in their UEFA Youth League clash with Sevilla on Wednesday evening, with Steven Gerrard watching on from the sidelines.

He would have been impressed with the 17-year-old, as he not only went on a brilliant mazy run to beat three players, but he was also able keep his composure and produce an excellent delivery to help Liverpool force the opening goal of the game.

The Reds went on to secure a 4-0 win, and they’ll be hoping that the senior side can follow suit on Wednesday night when they take on the Spanish side at Anfield with big expectations prior to kick off.

Woodburn made the headlines earlier this month when he scored a rocket on his Wales debut, and if he can keep up these kind of performances and bits of decisive play, he’ll continue to knock on the door and force Jurgen Klopp to give him more chances in the senior side moving forward to build on his nine appearances so far. 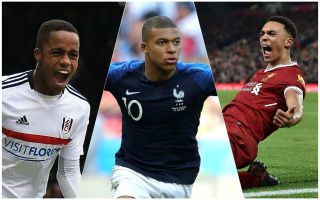