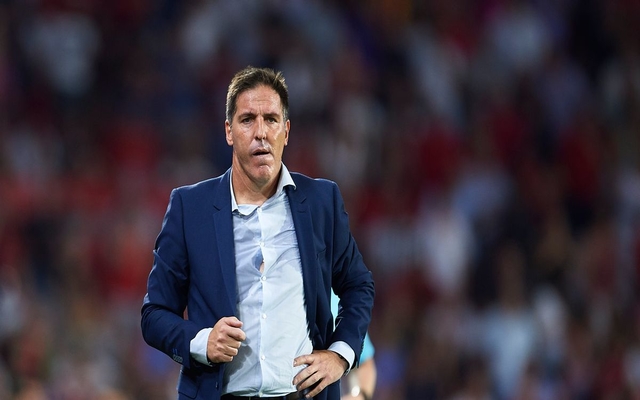 Sevilla coach Eduardo Berizzo was given his marching orders at Anfield on Wednesday night during the Champions League tie with Liverpool.

Having already been warned for his touchline behaviour, the referee had seen enough after this incident with Joe Gomez.

As the Liverpool defender went to retrieve the ball from Berizzo, he opted to toss the ball away which sparked the referee into action as he sent the Sevilla boss to the stands.

If that wasn’t bad enough, the Liverpool faithful then mocked him as he made his way down the tunnel with chants of “Adios”, while as seen below, he had his Wikipedia profile changed as journalists and supporters also laid into him on Twitter. Not Berizzo’s finest hour is it…

Sevilla coach sent off for acting like a 9-year-old so… pic.twitter.com/tke9s1PLjd

Sevilla manager Eduardo Berizzo sent to the stands after throwing the ball away for the second time. "Adios" chant the Kop. #LFC

So childish and stupid from Berizzo! Adios amigo.

Sevilla coach is a fucking dickhead.

Sevilla's coach is a plonker. And also a homophobe. Good riddance mate. 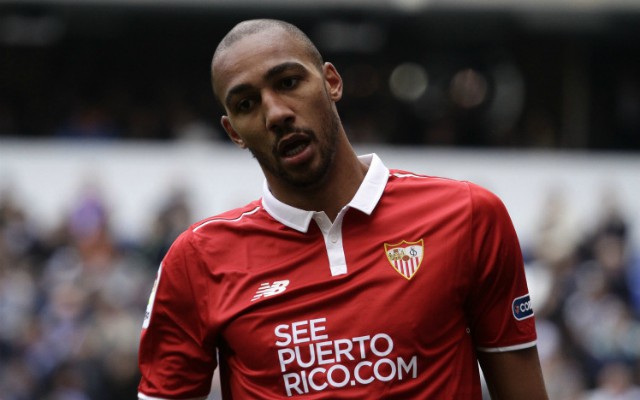