Want-away Chelsea star Diego Costa has missed a booked flight back to London, despite reports he was set to return to the Blues this week, according to Marca. 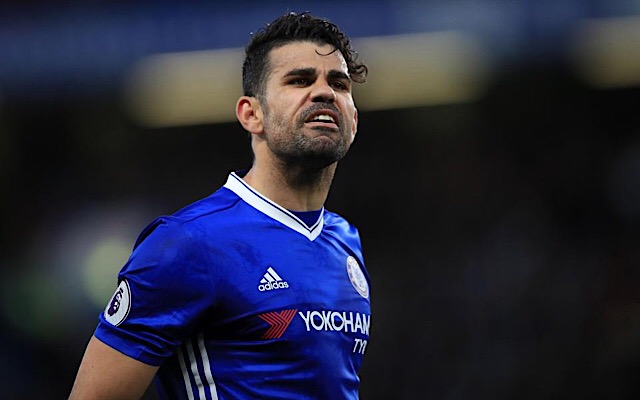 Despite reports the striker was set to return to Stamford Bridge this week, the Spain international failed to board his flight from Sao Paulo to the English capital and thus remains in native Brazil.

The 28-year-old was rumoured fly back to England for peace talks with Blues boss Antonio Conte after the pair fell out over a text message the latter sent stating Costa would not feature in his plans this season.

Don Balon say if he does indeed return, he will train with Chelsea’s reserve team in a bid to try and smooth over some cracks thus encouraging a move back to former club Atletico Madrid in January when a transfer ban that was sanctioned on the La Liga club ends.

According to Football Espana, both Chelsea and Atletico were working on a deal close to £54m during the summer although Atleti president Enrique Cerezo denied any negotiations with the London club for the player have taken place.